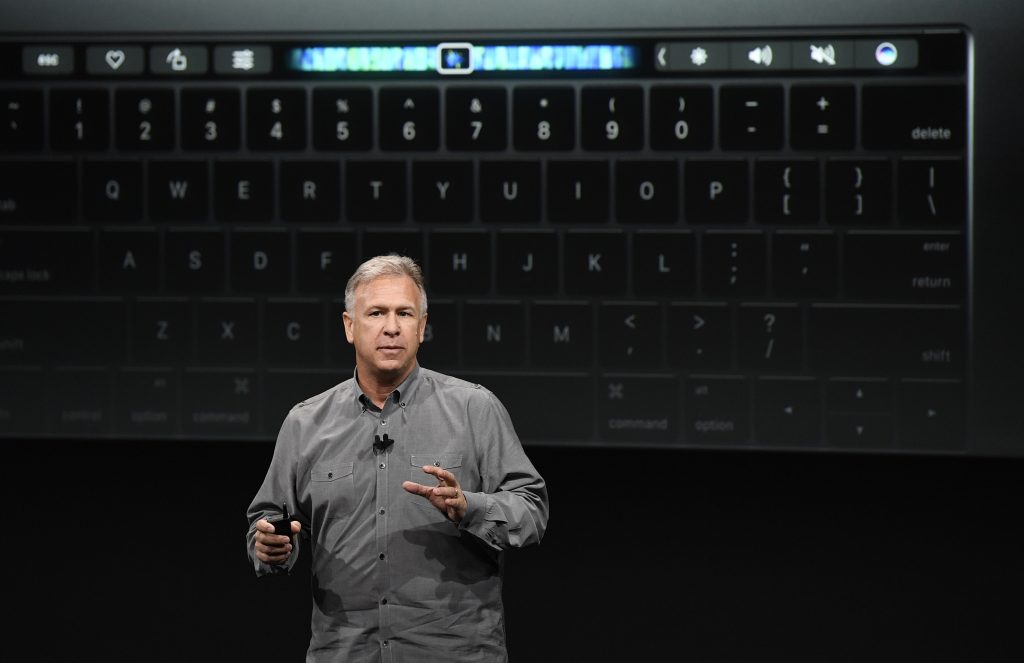 Apple’s iPhone X has been among the top gadgets of the year 2017, due to its super retina display and smooth performance. But this doesn’t make it unique from other Android-powered smartphones. The feature that makes iPhone X an innovative device is its 3D facial recognition ability, which other Android smartphones’ manufacturers lack for now.

As it is highly anticipated that premium Android-based smartphones manufacturers will be working hard to achieve this goal, but this is not an easy task to accomplish, as pointed by an Apple’s official. Apple’s marketing chief Phil Schiller believes that there is no competition this achievement.

While giving an interview to Bright.nl, Schiller gave ruthless remarks when asked about the expectation of Face ID in other smartphones manufacturers. Schiller gave a clear three-word review, saying “They all stink”.

Schiller who has been working for Apple way earlier than 1997 has been a popular face in media. He has said that Android versions of facial recognition won’t work in the same way that Face ID works. He indicated that Face ID is not only used for unlocking the phone but also for accessing Apple Pay and all those things that home button used to do.

“We needed the best way for Face ID, we know of to enable us to easily unlock our device with our face, in a protected way with the Secure Enclave, and support all these other things. We had to solve all of that. Other things that people have tried with face haven’t been anything like that. Face ID is a unique implementation.”

At this point, we have to rely on Schiller’s predictions as a reviewer, because Apple’s Face ID works with front camera sensor which is powered by several circuit boards. It is still unclear that when Android phone manufacturers will be able to accomplish this milestone, however, with smartphones brands like Samsung and Huawei, we believe that it’ s not going to be a big deal.