This is the Apple iPhone 8 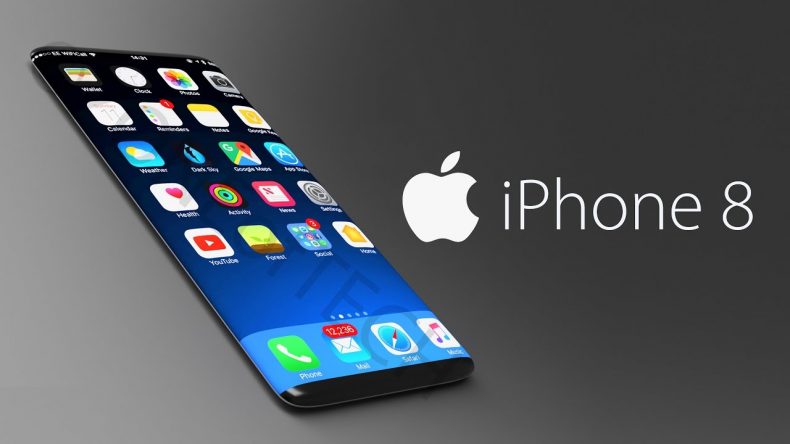 Apple iPhone 8 rumors and leaks keep rolling in!  Recently, a very clear photo of Apple’s upcoming flagship has been leaked and it gives us a clear idea of what the phone will look like.

Apple iPhone 8 is one of the most anticipated phones of 2017 along with the Samsung Galaxy Note 8. The phone has had several news leaks on various specs. The most recent rumor suggests that it will come with a “smart camera”. However, the latest leaked photos of the iPhone 8 give us the clearest look on the phone yet.

In the leaked photos, we can’t see any fingerprint sensor on the front and back. Does this mean that Apple is putting an end to the Touch ID? Some reports also claim that Apple is moving the fingerprint sensor to the power button which will make the phone unlocking even more convenient. Moreover, the image shows a larger display with the lower bezel removed which also caused the removal of the home button and Touch ID. The image also shows a dual camera at the back.

An image of the cases of iPhone 7S, iPhone 7S Plus and iPhone 8 is also leaked

You can see the leaked images below: 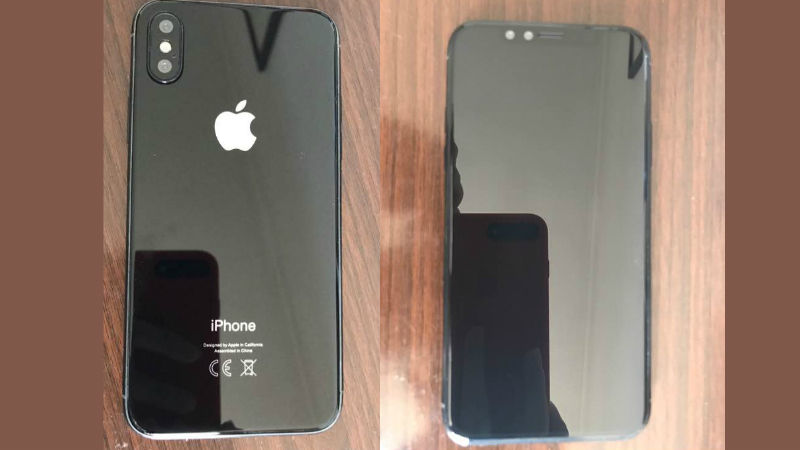 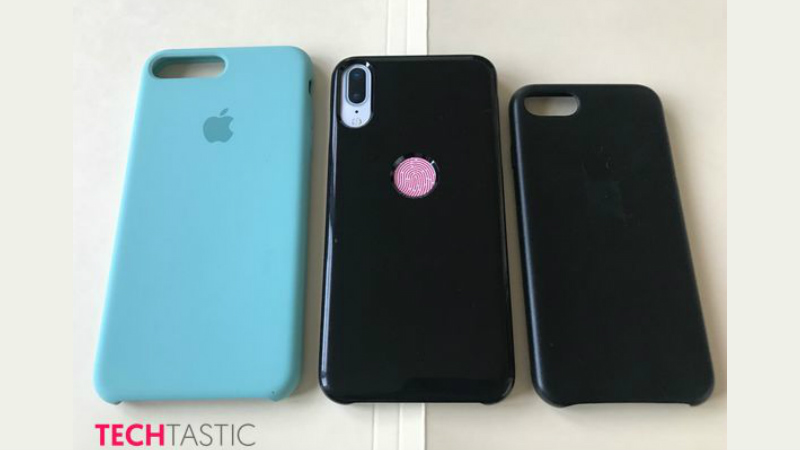 Previously, it was rumored that the phone might not come before November due to the launch of Samsung Galaxy Note 8 but, according to some new reports, the phone will be launched in September along with the limited edition iPhone 7S and iPhone 7S Plus. It is also rumored to come with a price tag of $1,100 which will make it the most expensive iPhone at launch. 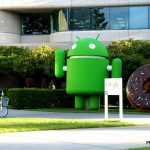 Nougat only forms 13.5% of the total Android market