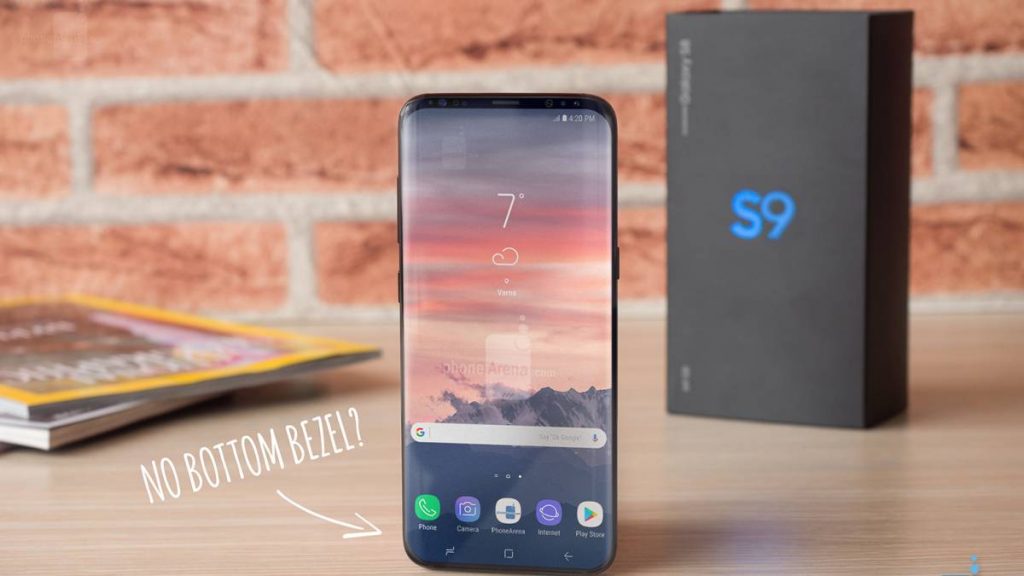 As the year 2017 is drawing to its end, the techies and mobile enthusiasts are excited about the smartphones to be launched in 2018. Samsung’s flagship Galaxy S9 and S9+ will be one of the first flagships to be launched in early 2018. As we are inching closer to speculated unveil date of S9 series, which is the Consumer Electronics Show in US.

The rumor mill and leaks have started to get strong as well. We have been looking at the concept pictures, imaginations of artists, leak pictures etc for a long time but seems like now we have a clear-cut picture of how the phone will look like.

The recent leaks have surfaced with render video of the Samsung Galaxy S9 and S9+. So now we really know how the upcoming galaxies will look like and hardware wise, what are the changes that we can expect to witness in the upcoming flagships.

The Samsung Galaxy S9 looks similar to the S8 version but there are some key changes on the back side of the phone. The fingerprint scanner position is not awkward anymore. It rests below the rear camera. But another point to notice here is how Samsung has kept a single camera in S9 variant to keep the differentiation between S9 and S9 plus.

Samsung Galaxy S9+ will be the bigger sibling of S9 and hence the renders show the dual camera and a fingerprint scanner just below that. There will be some changes expected in dimensions of the phone as well.

Overall both of the phones look great, the infinity display is still there and the rumors that the next Samsung Galaxy will have a full-screen display should die down because S9 and S9+ both seem to have the lip bezels. 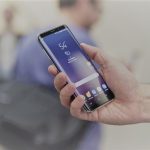