TechJuice > Mobile > This might be our first look at OnePlus 7 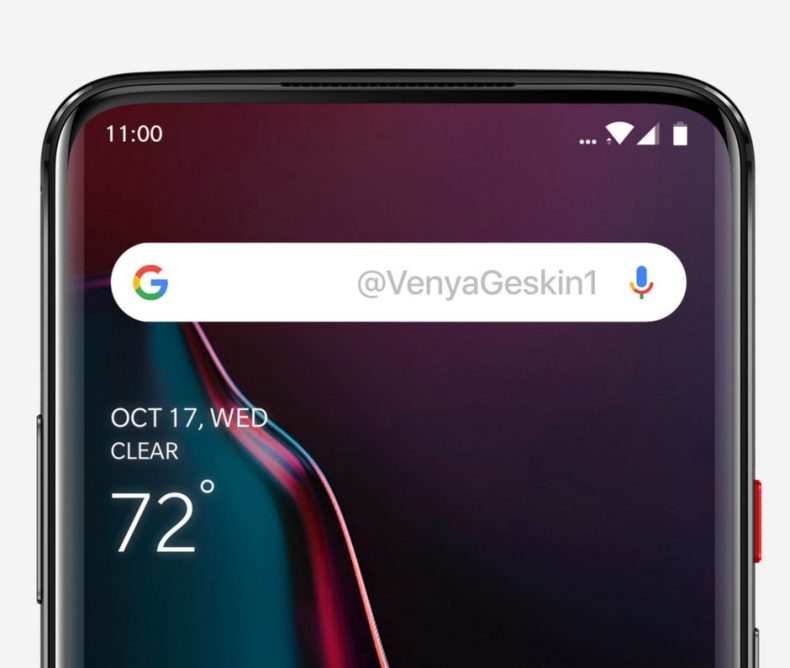 A fairly unknown leaker on Twitter (@xiaovai77) has posted images of a phone that has never been seen before. Since it is pictured along with the OnePlus 6T, the leaker proposes that this particular device is the successor, presumably to be called OnePlus 7.

Moreover, the device will probably be powered by the Snapdragon 885 processor and will have a notch-free display devoid of bezels.

The OnePlus 7 is shown in a seemingly unwieldy off-white case which rises a little above the top of the display. What is worth noting is that this case also contains cut-outs for what could be sensors thereby indicating that this new phone has a sliding mechanism similar to that of the Oppo Find X and the Xiaomi Mi Mix 3. The OnePlus 6T can also be seen alongside in a similar case. 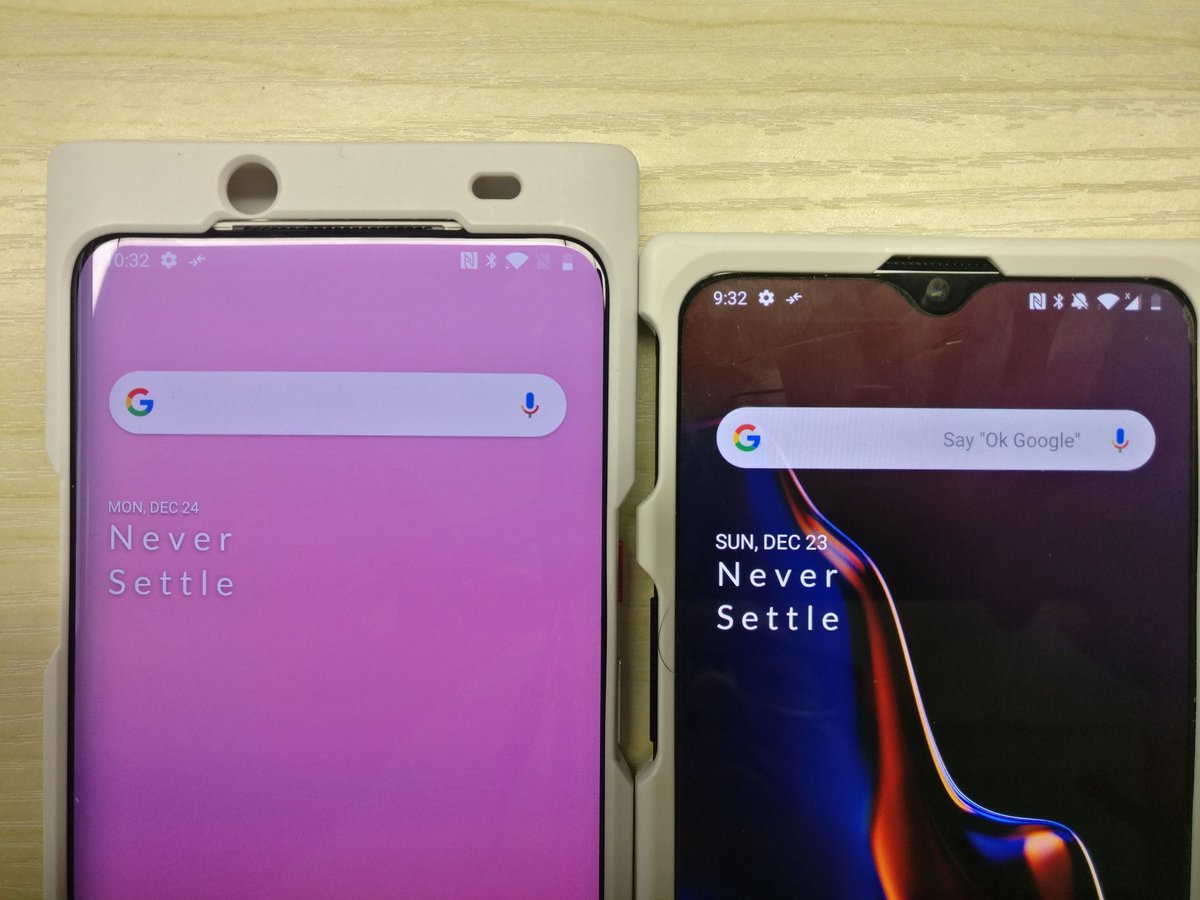 The OnePlus 7 (left) and 6T (right) as shown in the leak (Image Source: Twitter)

As the picture shows, the on-screen contents of both phones are quite similar to those of the OnePlus Launcher, which is part of Oxygen OS, the customized version of the Android OS that is developed by OnePlus itself.

However, this particular image also reveals discrepancies that throw the authenticity of the leak under doubt. For starters, the two phones show different dates and times. More importantly, this image has been posted to SlashLeaks as well, where it has been given a poor trust score of 40%.

Therefore, while this new leak of an upcoming OnePlus smartphone is intriguing and exciting, there is a reason to believe that it is not authentic and ultimately, not reliable.