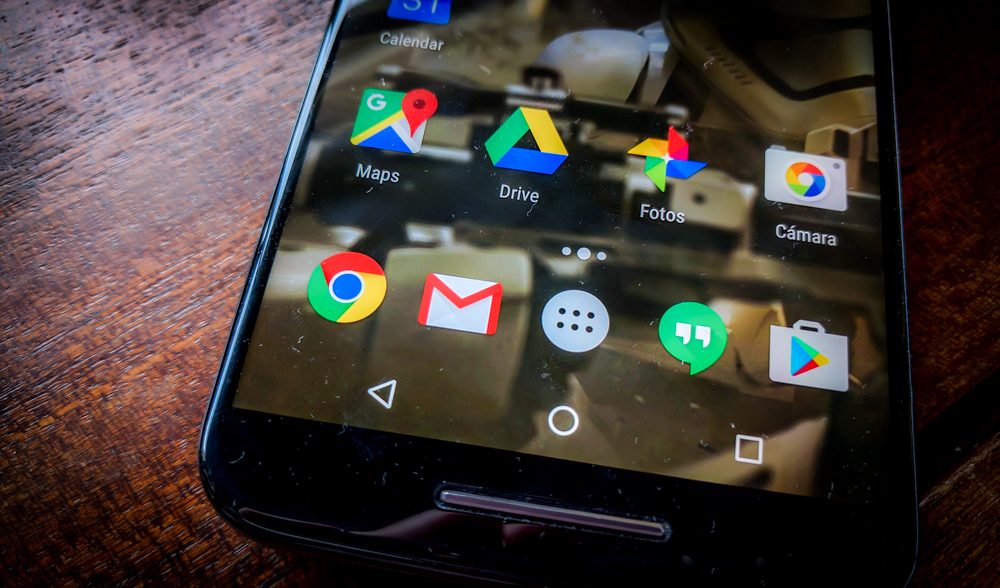 Google has added a new feature to Google Maps that lets users get more interactive with places. The new update lets users engage with lists of their favorite places and share it with their friends without even leaving the Google Maps application.

Google has rolled out an update to Google Maps. The update was extended to both the Android and iOS platforms today. The feature which lets user create customized lists of places, also enables them to follow the lists of their friends and family. Users will also be able to share these lists with their friends through either text, email, different messaging apps, or social media. The lists feature is also available in limited functionality within offline maps.

“With the millions of landmarks, businesses and other points of interest in Google Maps, there’s no shortage of places to try. Now that we’ve got the world mapped, it’s your turn to map your world with Lists—from local hotspots to bucket list destinations worlds away,” stated the Product Manager Google Maps, Zach Maier.

Although the ability to create lists has been made available to the Google’s Local Guides, the feature has now been extended to all users. The smartphone users who have upgraded their Google Maps application would be able to use the feature in complete functionality. The Google Maps desktop app, however, can only be used to view and edit the lists.

The update is not yet functional in Pakistan, we will let you know once the option is available. 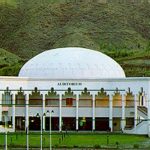 GIK Institute to officially launch an incubation facility for startups