This newly released Matebook is Huawei’s version of MacBook 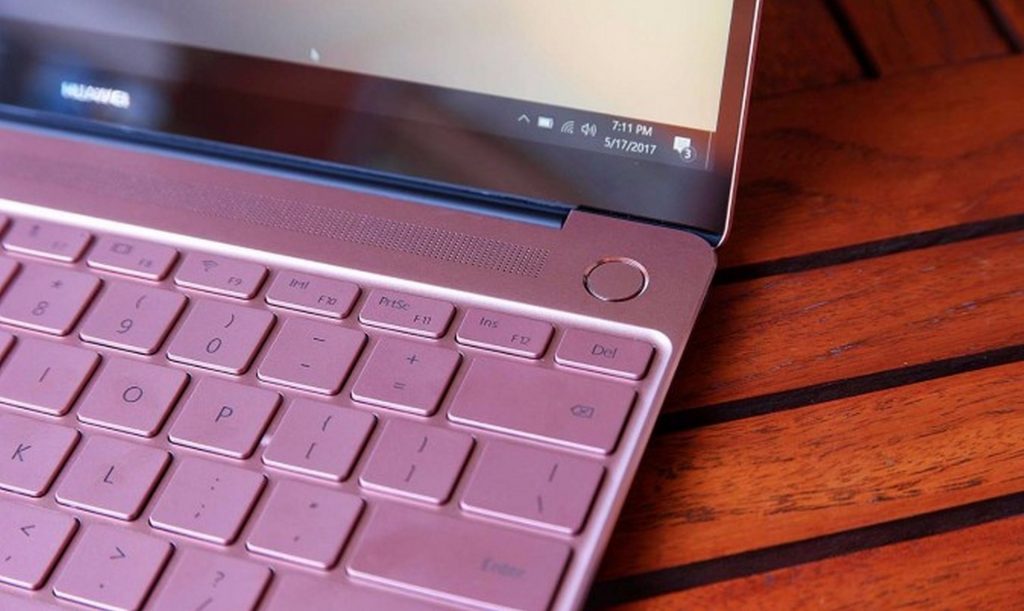 Quite similar in name to the Apple’s famous laptop series MacBook, Huawei has introduced first of its laptops called Matebooks.

The tech giant based of China introduced two new laptops earlier this week, named the Matebook X and Matebook D. Huawei also gave a refresher to its tablet series that it first unveiled last year; with a new Windows 10 tablet.

The Matebook X is a Windows 10 ultraportable laptop that looks a lot like the Apple’s MacBook. The The laptop comes in a sleek aluminum frame and is powered by the seventh generation Intel Core i5 and i7 Processors. The laptop has a 13-inch display that can show videos at at 2K resolution. The laptop display comes with a minimal bezel of 4.4mm. Apart from the the design, the laptop will come either 256GB or 512GB of SSD storage and 4GB or 8GB of RAM.

Huawei has also made to couple the lapop’s power button to couple as a fingerprint reader. Huawei claims that the laptop will last about 10 hours on a single charge. The laptop comes with only two USB C ports, one of which will be used to charge the laptop. Huawei Matebook 8 is also the first ever laptop that boasts Dolby’s Atmos Sound System for better sounding.

Huawei is also going to release a larger and more powerful version of Matebook X, that would be called Matebook D. Matebook D will have 15.6-inches of screen and will also be powered by the
7th generation Intel i5 or i7 Processors. The laptop would have huge storage options ranging up to 1 TB and the battery would be expected to last about 8.5 hours. 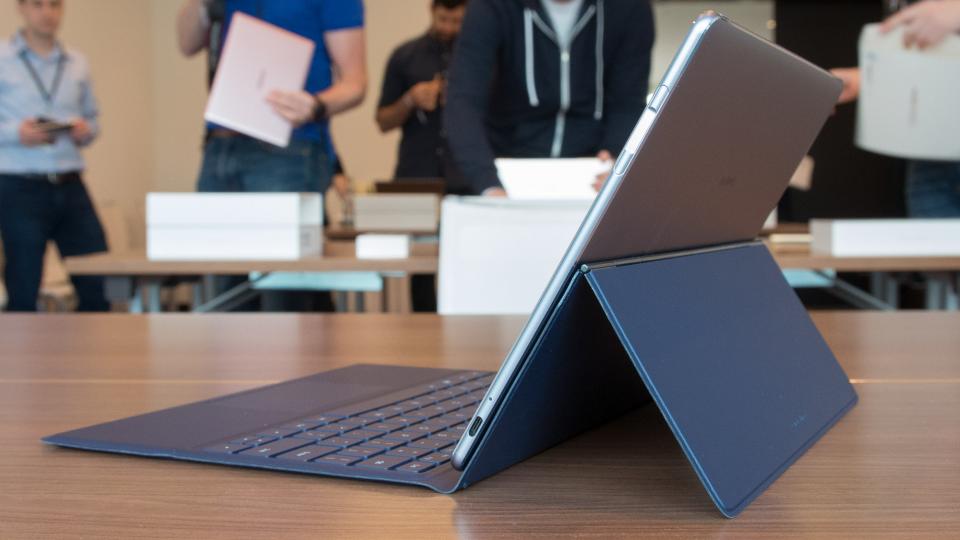 The Matebook E, on the other hand, is the refresher Huawei is giving to the original Matebook it released last year. The tablet will feature mobile Intel M3 or i5 Processors. The available memory options include 4GB/8GB for RAM along with 128GB/256GB/512GB of internal storage. 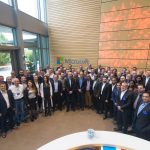