TechJuice > Technology > This Pakistani animated series, ‘Boota Befazul’ aims to send out the message of peace

This Pakistani animated series, ‘Boota Befazul’ aims to send out the message of peace 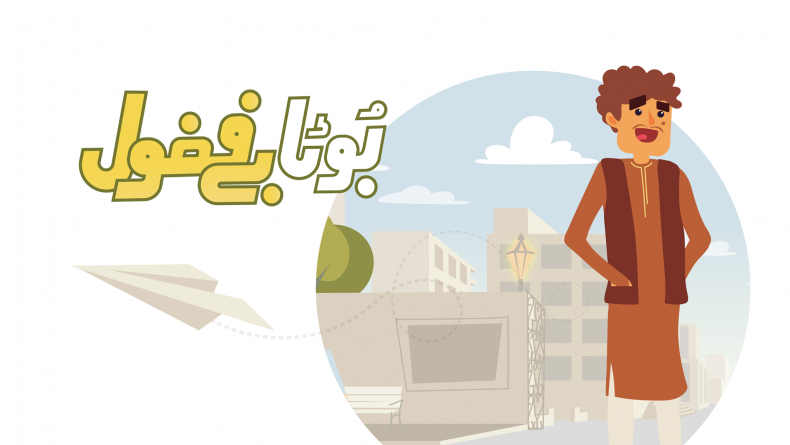 The first episode of ‘Boota Befazul’, a 2D web animated series to counter violent extremism in Pakistan, was released on Sunday July 9th 2018.

The series with an element of humor depicts the story of Boota, a young boy coming from a small village to a university who has all of his stereotypes challenged. In the diverse environment of a university where different individuals from various backgrounds are subjected to the same set of rules and environment, representing a vivid depiction of collaboration and the impact individuals can bring about through their interactions with institutions.

Boota Befazul aims to bring a positive change in Pakistan by using entertainment as a tool to raise awareness and promote critical thinking among population at-risk and encourage the youth in bringing peace and spread acceptance and co-existence. Special emphasis is laid upon approaching and directing young minds to enrich their souls with a tolerant and just approach towards humanity. 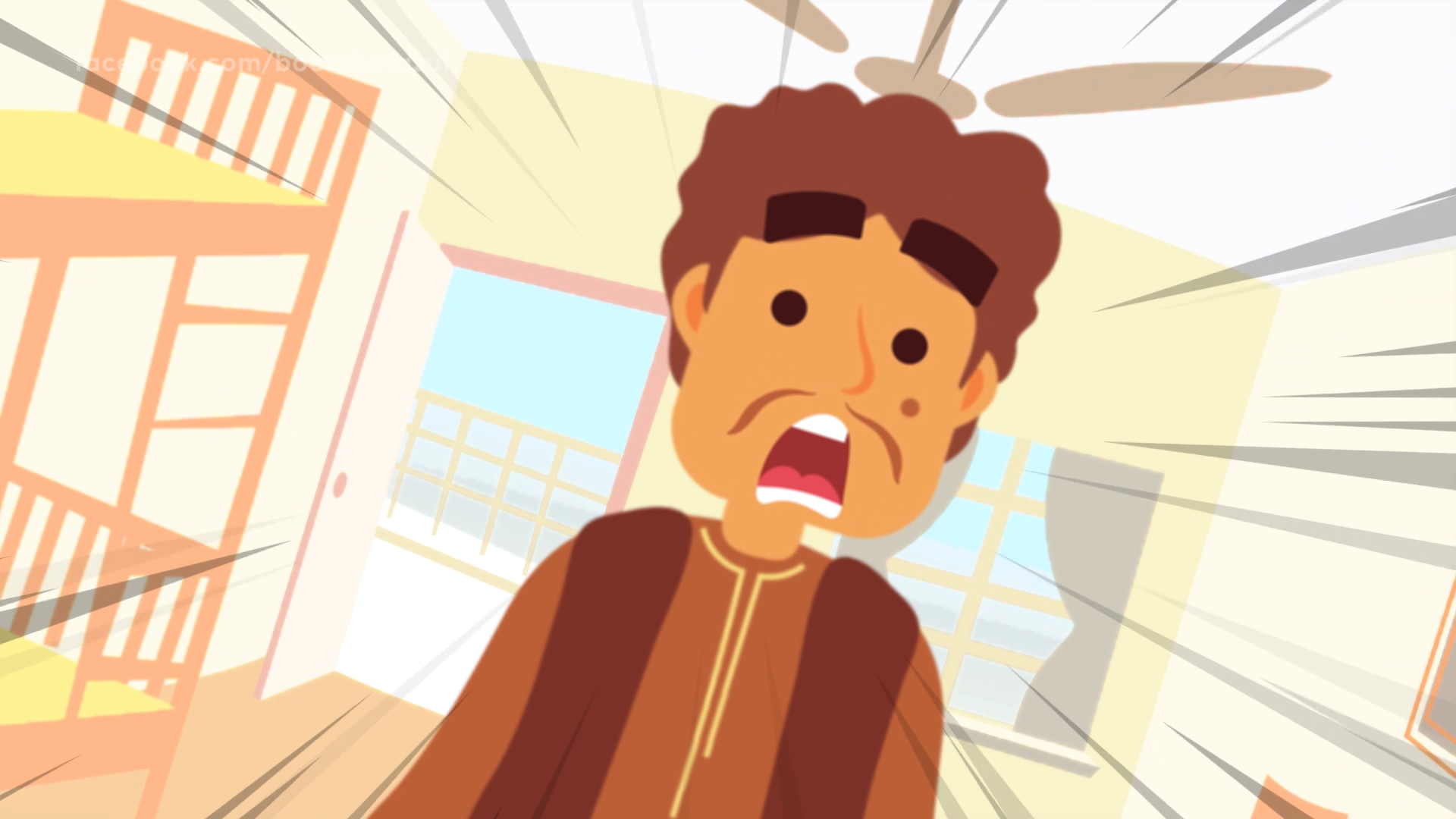 Each episode is focused towards elements contributing towards violence, some highlights are religious and social discrimination, Personal space, denial of political rights and civil liberties, Gender inequality, Intimidation or coercion by Violent Extremist, Unmet social and economic needs, Social exclusion and marginality. 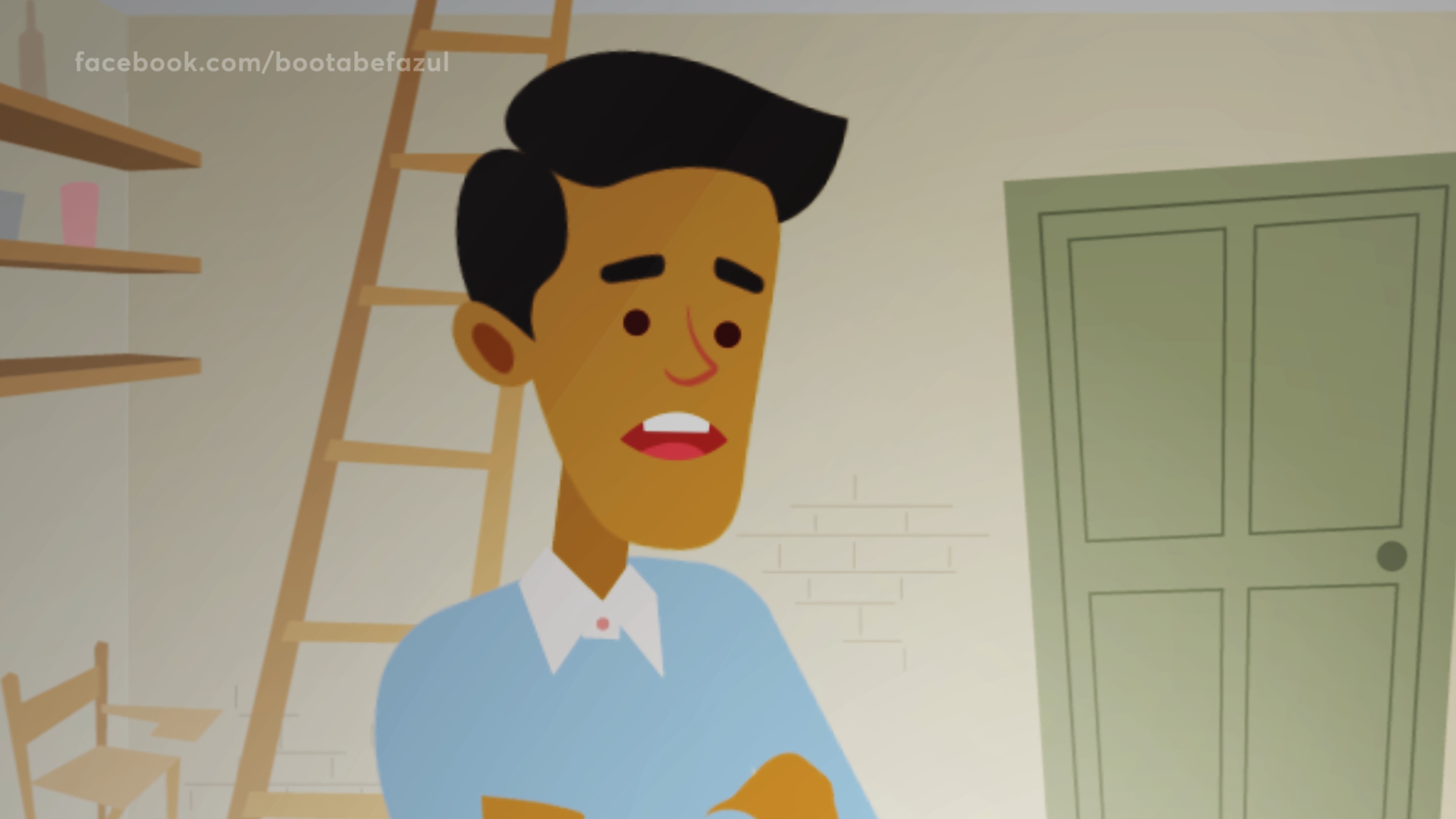 Boota Befazul is created by Mr. Obaid-ul-Mohsin and Ms Anam Bhatti in collaboration with Kollage Community Impact Accelerator lead by Mr. Ayub Ayubi & is brilliantly written by Hashim Bukhari. The fictional plot brought to life by the combined efforts of the team hopes to deliver its message to waive off cultural and religious discrimination resting in our hearts and minds, promote critical thinking and raise awareness regarding violent extremism.

While the first episode just builds up the story and introduces us to the character, we can say that the later episodes will cater to serious topics such as discrimination on basis of religion or social exclusion due to that.