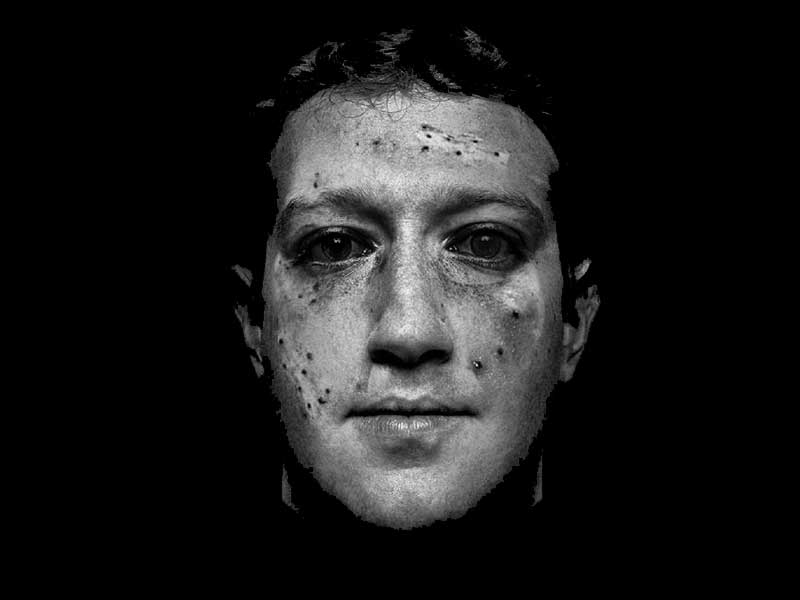 Kashmir has been embroiled in a deep state of conflict for the past few weeks. Followed by the death of Burhan Wani on the 8th of July, at least 48 civilians have been killed. Many more have been injured by the use of pellet guns, rendering some people permanently blind.

Jibran Nasir, a social activist and a lawyer by profession, has launched a social media campaign to show the plight of Kashmiris. Titled “What if you knew the victim?”, the campaign shows what popular celebrities, including Indian actors, Facebook CEO Mark Zuckerberg and the Prime Minister of India, Narendra Modi, would look like if attacked with pellets.

“You know these faces. Does that make the tragedies more important? The stories in the letters are real. The names signed under the letter are real.”

The idea is to evoke empathy in people across both borders, and especially in India. The campaign wants the people, regardless of their nationality, to see what the people of Kashmir are suffering from. These supposedly “non-lethal” pellets have been shown to render people completely blind while doctors treating pellet victims have also said that they maim a person forever.

“This campaign is designed to highlight the atrocities and abuses carried out by the Indian Armed forces and Police who enjoy complete immunity under the Armed Forced Special Powers Act which has made a mockery of India’s claim to be a secular democracy,” reads the statement accompanying the campaign. “Scores have been blinded, several killed and hundreds injured by what India describes as a “non-lethal” weapon i.e. the pellet gun. We condemn and lament the criminal silence and inaction of the Indian Government and Cultural icons of India.”

In the absence of any notable media coverage from international outlets, Kashmiris and Pakistanis alike have resorted to using social media channels to raise awareness. However, Facebook has been found to be censoring posts about Kashmir. Most notably, it removed Hamza Ali Abbasi’s post supporting Kashmiri leader, Burhan Wani, and blocked his account for a few days.

The campaign adds, “Furthermore we strongly condemn the pick and choose policy of Facebook which convenient censors posts highlighting the plight of the Kashmiris and later excuses itself by calling the censorship a “mistake”.”

“This campaign is not about jingoism. It is about trying to create empathy. We live in a sad world where we have to present genuine tragedies in a creative way just to make people pause and think for a moment.” 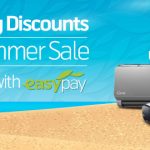