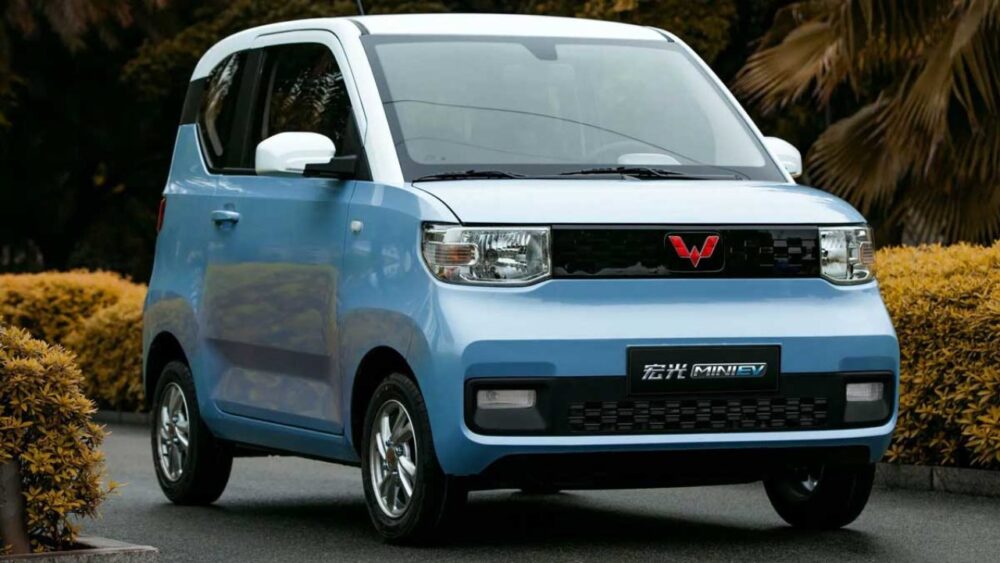 In recent news, the Wuling Hong Guang Mini EV has officially become the most in-demand electric vehicle in China by selling over 40,000 of its units in the month of August.

According to the sale report, over 41,188 units have been sold right after its debut in June 2021. The company behind the vehicle has provided over 250,000 vehicles to customers where the total sales quickly approached half a million units.

Apart from China, the company is set to place its foot in the Pakistani market about six months ago. Javed Afridi mentioned on his official Twitter account that the Mini EV would be coming to Pakistan soon.

Moreover, the Mini EV is equipped with all basic features such as ABS brakes, tire pressure monitoring sensors, rear parking sensors, an AC, power windows, a stereo system, 12 storage compartments, and 741 liters of trunk space with the rear seats folded down.

This car is said to be under Rs. 1 million in accordance with the Pakistani market. 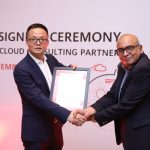