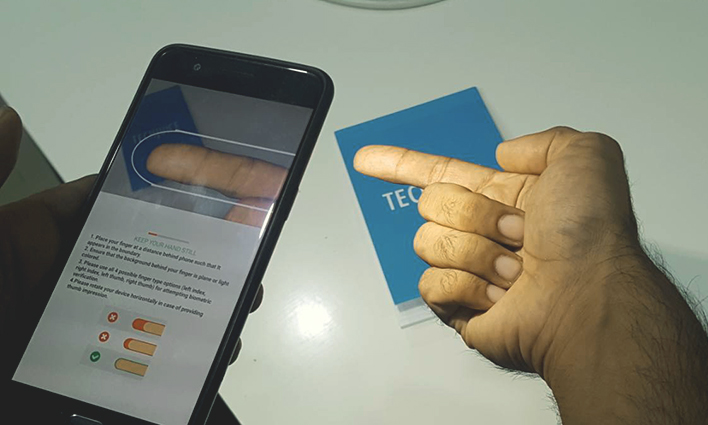 National Database and Registration Authority (NADRA) has asked the commercial banks to disable biometric verification facility for customers using mobile apps, as reported by ProPakistani. NADRA claims that the agreement it had signed with banks for biometric verification of their customers was regarding bank branches and ATMs but the biometric authentication via the mobile app was never a part of the agreement.

It is pertinent to note here that this facility was quite beneficial for overseas Pakistanis, patients, and senior citizens as it was convenient for them to verify their accounts through NADRA-based biometric process. This move by NADRA will badly impact the ongoing system of biometric verification as thousands of people would have easily availed this facility by staying at their homes using mobile applications.

For the uninitiated, the State Bank of Pakistan (SBP) had issued a directive last year in October that all the commercial banks including microfinance and Development Finance Institutions (DFIs) must verify the bank accounts of their customers with biometrics. Those people who have bank accounts at any bank in Pakistan will now have to verify biometrics, otherwise, their account will get temporarily blocked.

“We received an email and call from NADRA asking to disable the mobile app facility for the customers as this does not fall in the agreement.”

On the other hand, senior bankers have raised concerns that disabling this system would slow down the process of biometric verification of bank accounts in Pakistan. SBP should step-in to resolve the matter and resume the facility on behalf of the commercial banks in order to speed up the process. 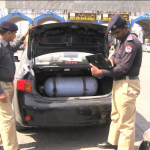