Govt to collect over Rs. 350 billion through e-Pay portal developed by PITB 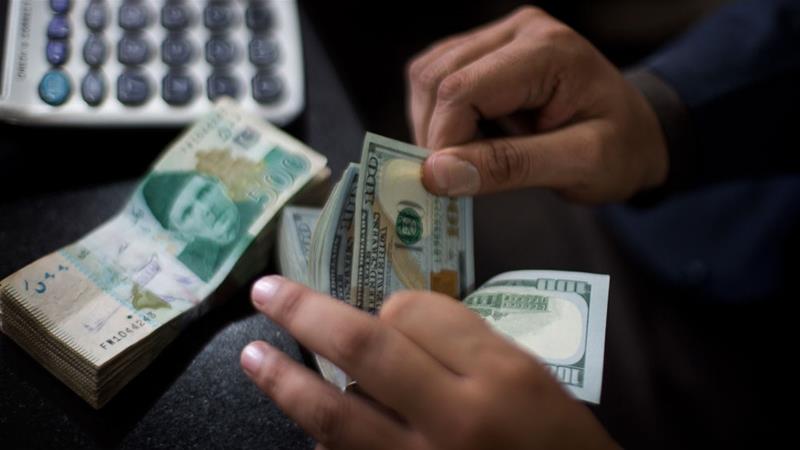 The e-Pay portal developed by PITB is an integrated portal for payment of provincial taxes through alternative delivery channels. E-Payment Gateway project is a digital payment ecosystem developed to ensure seamless processing of more than 300 Billion PKR revenue.

The Director-General IT Operations, Faisal Yousaf on his Twitter account said that this system will collect over Rs. 350 billion through online payment gateway, and that the citizens will be able to get 13 online services to pay their taxes through this portal. He also said that the Chief Minister Punjab Usman Buzdar will inaugurate this public platform soon.

PITB is bringing revolutionary changes by bringing technology advancements in every sector of the country. Previously the technology board developed an e-challan system for the National Highway and Motorway Police (NHMP), which is currently being used in Lahore as well. Through this system, the authorities have issued more than 13 million challans for NHMP and thousands of challans in Lahore city, until now.

The government of Pakistan is making great efforts to introduce technology in every sector of the country, and for that the government allocated Rs. 43 billion for science and technology sector. The government has also signed an agreement with Bulgaria to boost trade in technology, tourism, culture, livestock, maritime and railway sectors. Furthermore, the premier Imran Khan has signed an MoU with China to adopt their technology for enhancing the agriculture sector in Pakistan. 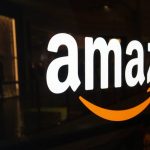