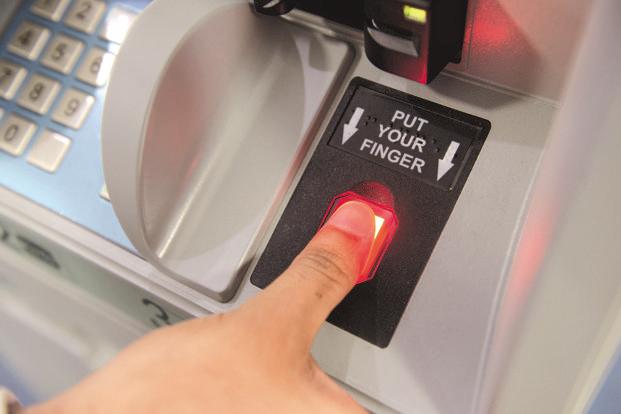 [Update] Few banks such as Standard Chartered and Bank Alfalah have launched apps for biometric verification of customers.

[Update] Several banks are notifying users via SMS to avail biometric verification in the month of June and in the meantime they have temporarily blocked users’ bank accounts.

Those people who have bank accounts at any bank in Pakistan will now have to verify biometrics before June 30. And in case, you don’t opt to avail biometric authentication, your bank account is going to be suspended, according to local media reports.

See Also: This is why millennials in Pakistan should think about investing asap

The State Bank of Pakistan (SBP) had issued a directive last year in October that all the commercial banks including microfinance and Development Finance Institutions (DFIs) must verify the bank accounts of their customers with biometrics. Therefore, all the local banks have been sending SMS to the account holders for biometric verification at the nearest branch to avoid account blocking.

However, there is no definite deadline as some banks including HBL previously mentioned a deadline from the month of May, while other banks like Bank AL Habib and UBL want accounts verified by June 30, 2019. The State Bank has also stated that account verification is applicable to all customers (irrespective of nature and currency of the account) whose identity documents are biometrically verifiable from NADRA.

It is pertinent to note here that the State Bank of Pakistan had made it compulsory for banks to conduct the biometric verification of account holders in 2016. Before 2016, banks operating in Pakistan had no biometric authentication system and the entire process was handled manually. So, there should be no need to verify your biometrics if you have opened your bank account in 2016 or after that year.

Previously, the banks had no online authentication system and the entire process was handled manually. Nevertheless, the emergence of numerous bank accounts with billions of rupees worth of transactions and misused CNICs of people along with compromised repute of the country’s banking system made it inevitable for the SBP to make biometric verification of all bank accounts mandatory.

Pakistan’s central bank’s ambitions to get all accounts biometrically verified is the part of its crackdown against money laundering and terrorism funding. SBP wants to assure that all account holders should be registered with NADRA.

The post has been updated to add extended deadlines and biometric verification apps from some banks. 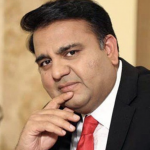 Fawad Ch announces to establish a DNA lab in Pakistan