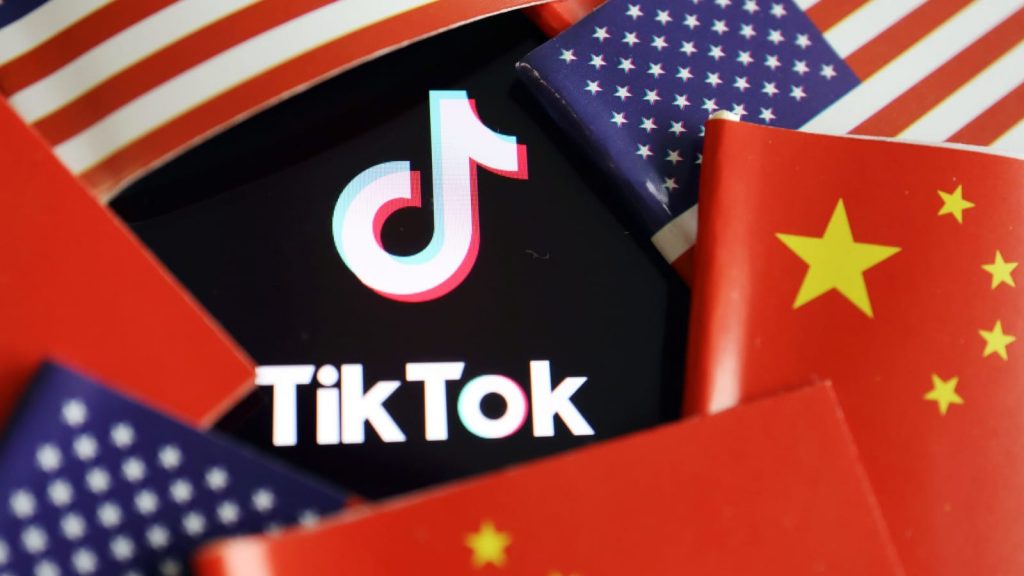 On Saturday, TikTok posted and exclusive statement according to which the social media giant has filed a lawsuit against the president of USA Donald Trump. The US President Trump prohibited transactions with the popular short video app and its Chinese parent ByteDance. According to different news resources, TikTok decided to challenge the orders of Donald Trump in the upcoming weeks.

The social media giant claimed that it tried to engage with the US administration for almost a year but faced a ‘lack of due process’ and a lack of attention from the government to the facts.

In a statement, TikTok said: “To ensure that the rule of law is not discarded and that our company and users are treated fairly, we have no choice but to challenge the executive order through the judicial system.”

The parent company of TikTok issued a separate statement on Sunday, saying it will officially file a lawsuit against Trump administration on Monday, August 24th.

On August 14th, Donald Trump issued an executive order that offered ByteDance 90 days to diverse the US operations of TikTok. As a result, ByteDance started making progress in negotiating with potential acquirers, including Microsoft and Oracle. The company also claimed that few of the companies’ US investors could also join the winning bid.

Although the TikTok app is massively popular among teenagers due to its innovative concept, US officials have expressed concern that the users’ information data could be passed on to China’s government. Currently, none of the White House representatives responded tour requests off comment immediately. 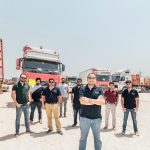