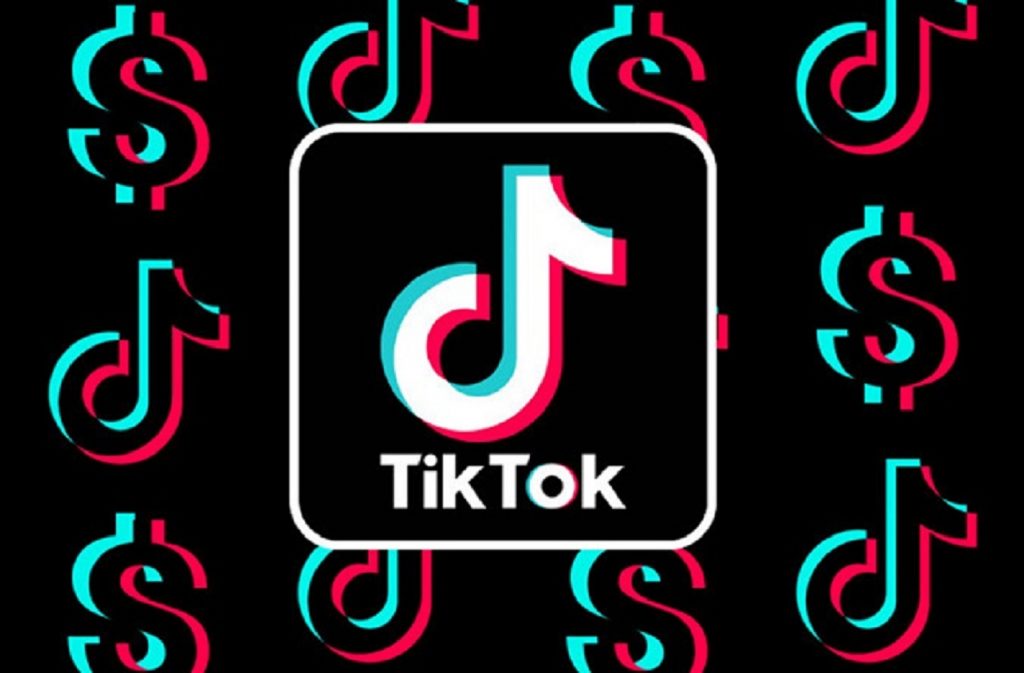 TikTok is taking strict actions against accounts that spread violent or immoral video content. The service has ‘aggressively banned’ numerous accounts and devices in Myanmar to further stop the promotion of violence on the respective platform.

According to the Rest of the World, Myanmar government soldiers posted hundreds of videos on TikTok where the content ranged from traditional pro-government propaganda to misinformation meant to confuse protesters, to threats from soldiers with weapons. This all started when the military seized power in February.

However, TikTok removed numerous videos in order to decrease the rise in hate speech and threats that have been occurring in the Southeast Asian region. Though it has been reported that the service did not take more swift action in regards to all the violent content. This is because in a recent protest, in February, more than 200 people had been killed in Myanmar.

According to a spokesperson at TikTok:
“The promotion of hate, violence, and misinformation has absolutely no place on TikTok. When we identified the rapidly escalating situation in Myanmar, we quickly expanded our dedicated resources and further stepped up efforts to remove violative content. We aggressively banned numerous accounts and devices that we identified promoting dangerous content at scale.”

Moreover, the spokesperson added that the company “will continue to make a significant investment to respond to new threats in order to keep TikTok in Myanmar a safe platform.”

Though TikTok is not the only company taking strict actions as Facebook announced, in February, that it will be banning Myanmar’s military from all respective Facebook services. 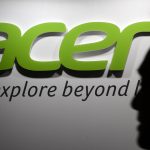