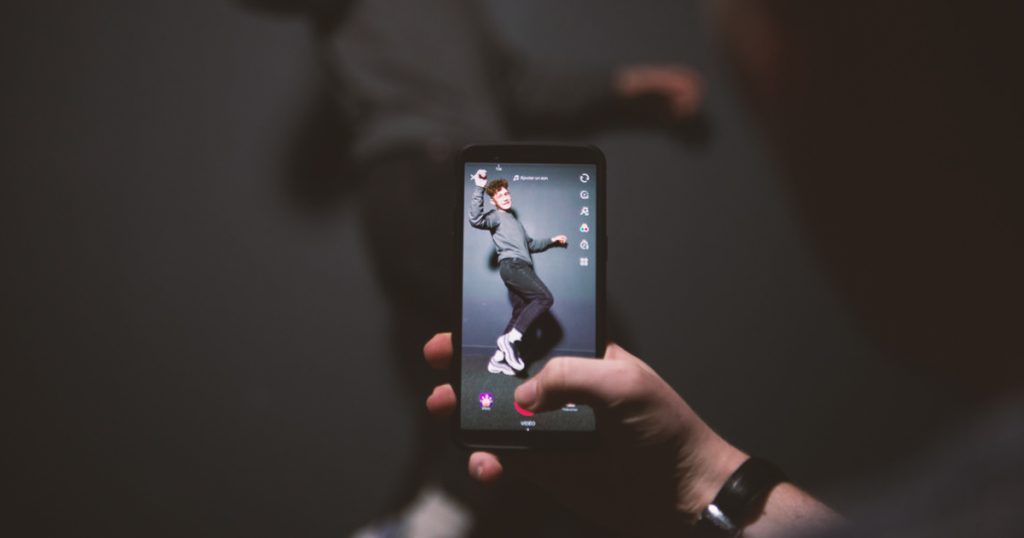 TikTok has officially launched a new feature that allows creators to answer questions from their fans. This feature is applicable on pre-recorded and live videos and can be used by first marking a comment as a question and then send it as a text comment or a video reply.

The new Q&A feature is now here to help you ask or answer any questions. Try it out now!

Moreover, in live videos creators can select particular questions via a dedicated menu and highlight them for the rest of the viewers to see. However, in video replies, Q&A comments can be added as stickers which will redirect the user to a video where the question was originally asked.

These features are similar to Instagram’s Q&A features hence it is expected that TikTok may come up with more features to give similar social media applications a run for their money. 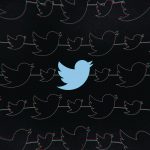