Toyota to use Nvidia’s technology for self-driving cars 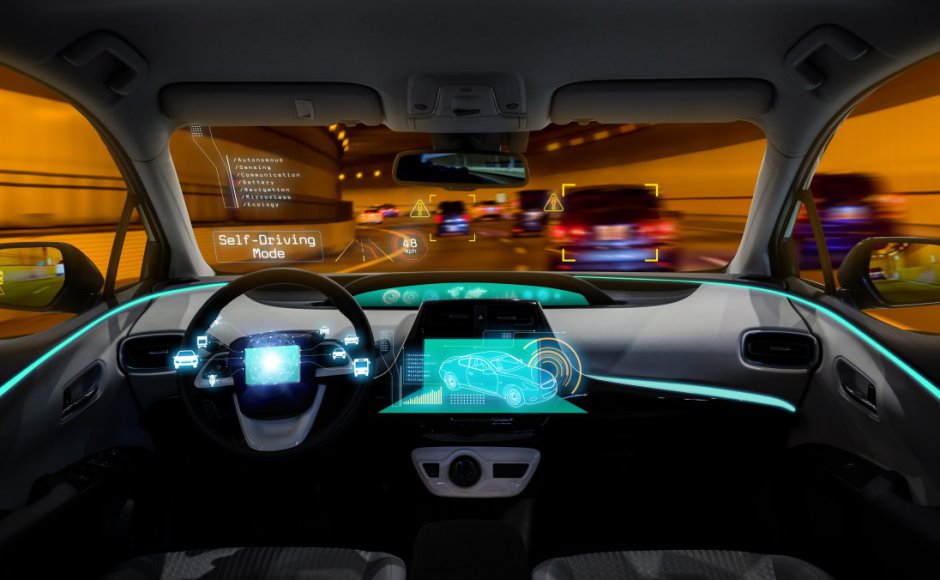 Toyota, a Japanese auto-manufacturing giant has announced that it will be using AI technology built by Nvidia for its self-driving cars. Toyota unveiled its first drone autonomous car in 2015 that uses sharp sensors to navigate through roads.

Nvidia Chief Executive Jensen Huang said, “Toyota will use Nvidia’s Drive PX artificial intelligence platform for its autonomous vehicles planned for market”. Nvidia is famous in the gaming industry for making graphics processing chips. However, the company has been making AI for autonomous cars lately.

Nvidia is also working with other automakers such as Audi and Mercedes to turn self-driving cars into a reality. Nvidia’s software embeds with car’s hardware like camera and radar enabling cars to sense its surroundings and respond accordingly.

“We’re talking about not just development now but the introduction of vehicles into the market,” said Danny Shapiro, Nvidia’s senior director of automotive. “Now we have the biggest automaker in Japan using our Drive PX platform” he further added.

Not only Toyota but many other tech giants and auto manufacturers such as Google, Apple, Tesla, and Ford are also trying to make autonomous cars.

“The next decade will be defined by automation of the automobile, and we see autonomous vehicles as having as significant an impact on society as Ford’s moving assembly line did 100 years ago”, said Mark Fields, Ford president, and CEO.

Toyota hopes that the company will be able to make autonomous cars by 2020. It is the same year when Japan welcomes Olympic games.

Stay tuned for more updates on the story. 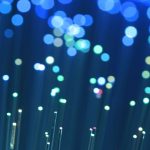 10Pearls CEO’s advice for digital transformation of an organization