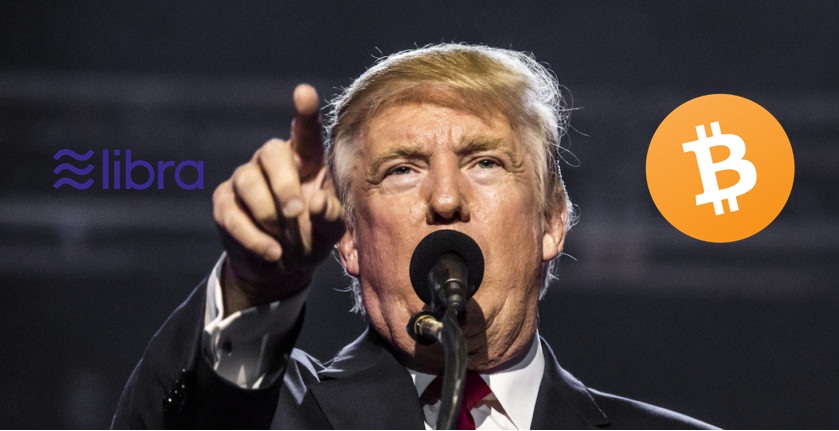 When President of the United States Donald Trump is not tweeting spontaneously or letting everyone know how he’s making America great again, he’s heatedly railing against, well, something. His favorite subject nowadays seems to big tech in general, what with the ongoing antitrust litigation focused on diminishing the power of tech giants all over, but he seems to have taken up some major beef against cryptocurrency as well as he proceeded to call out Bitcoin and its ilk in, you guessed it, a tweet.

Specifically pointing out Bitcoin and Libra, Facebook’s new cryptocurrency, the billionaire president insisted that not only are these cryptocurrencies extremely unpredictable, they are bound to encourage “unlawful behavior” if not regulated correctly.

“I am not a fan of Bitcoin and other Cryptocurrencies, which are not money, and whose value is highly volatile and based on thin air,” Trump tweeted on Thursday. “Unregulated Crypto Assets can facilitate unlawful behaviour, including drug trade and other illegal activity.”

He went on to express his distaste for virtual currencies in terms of how unreliable they are, adding that tech companies should undergo the appropriate regulations if they want to get into the currency business at all.

“Similarly, Facebook Libra’s ‘virtual currency’ will have little standing or dependability. If Facebook and other companies want to become a bank, they must seek a new Banking Charter and become subject to all Banking Regulations, just like other Banks, both National and International,” he said.

Unsurprisingly, he holds fiat currency, especially the US dollar, in the highest regard and suggests that it is the most dependable currency in the world.

“Similarly, Facebook Libra’s ‘virtual currency’ will have little standing or dependability,” Trump added. “If Facebook and other companies want to become a bank, they must seek a new Banking Charter and become subject to all Banking Regulations, just like other Banks, both National and International.”

Now to be fair to Trump, he’s not alone in this passionate expression of disgust at cryptocurrency; politicians on both sides have been skeptical about Facebook’s plans with Libra and crypto in general. Additionally, the head of Facebook’s Libra project David Marcus will testify in front of a Senate committee next week to answer questions related to data privacy and other concerns.

While Facebook hasn’t commented on Trump’s tweet so far, the blockchain lobbying firm Blockchain Association has responded by urging him to support the technology that distributes “power away from tech monopolies into the hands of the people” and has the potential to boost economic growth in the country. 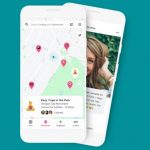 Google makes yet another attempt in social networking with ‘Shoelace’ app