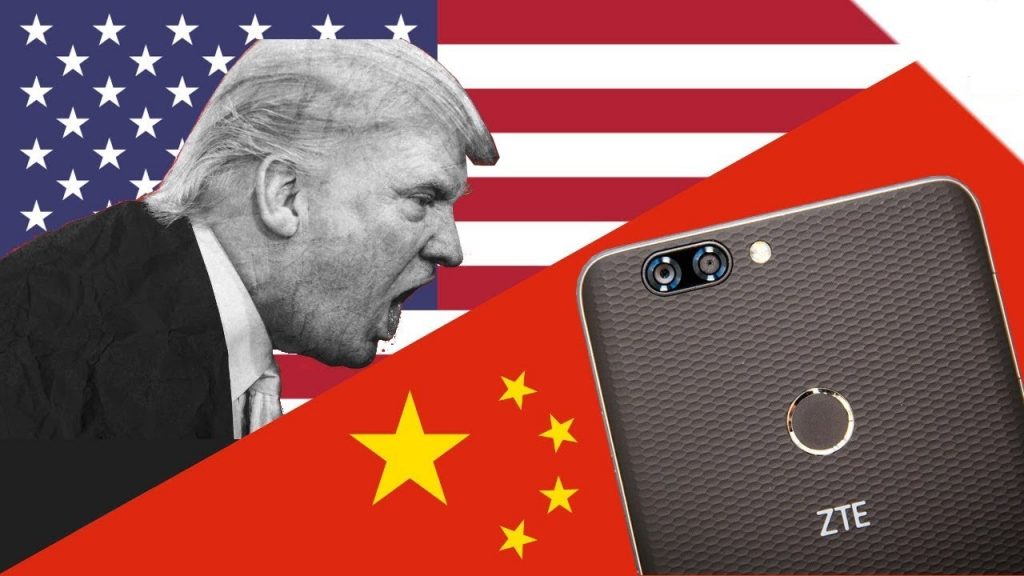 The Trump administration is considering an executive order in the new year to declare a “national emergency” that would bar U.S. companies from using telecommunications equipment made by China’s Huawei and ZTE.

Not for the first time in the recent past, the US president Donald Trump fearing China’s push to take over global technology. The executive order, which has been under consideration for more than eight months, could be issued as early as January.

Sources from the telecoms industry and the administration said that it would direct the Commerce Department to bar US-based companies from buying equipment from foreign telecommunications makers (China’s Huawei and ZTE in particular) that causes significant national security risks.

The United States claims that the two organizations work at the command of the Chinese government and that their equipment could be used to spy on Americans. The text for the executive order has not been finalized yet but is unlikely to name Huawei or ZTE.

Meanwhile the Chinese Foreign Ministry spokesman Hua Chunying responded to the report by saying she would not want to comment on the order directly as it has not yet been officially confirmed; however, she noted a day before yesterday that countries should produce facts to justify their security concerns.

“Some countries have, without any evidence, and making use of national security, tacitly assumed crimes to politicize, and even obstruct and restrict, normal technology exchange activities,” she added.

Neither of the parties has returned a request to comment on the subject as both of the alleged Chinese companies have denied allegations that their products are used to spy in the past. 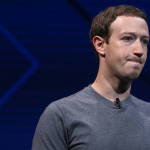