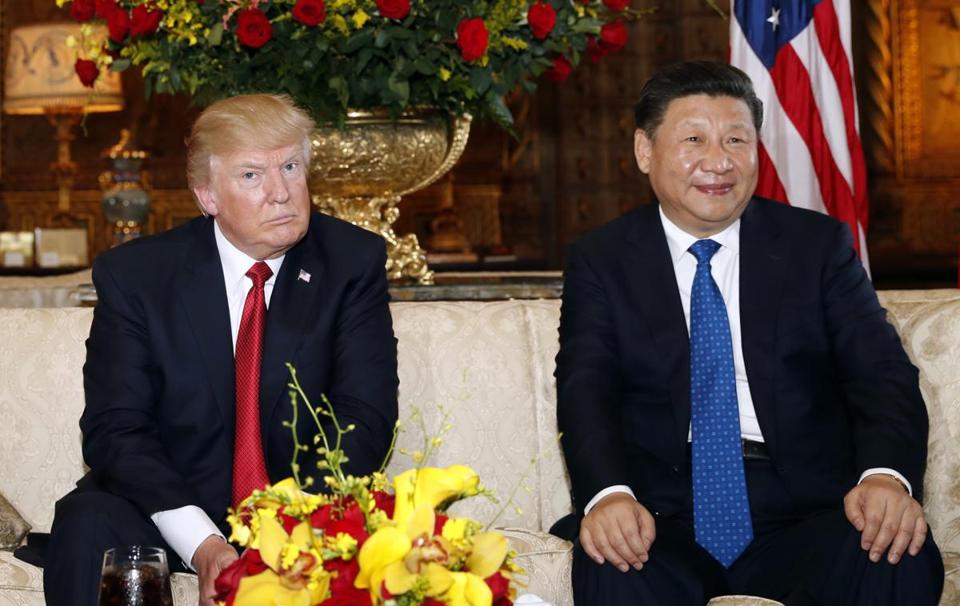 During the past couple of months, the news about the expected acquisition of Qualcomm Inc. (based in America) by Broadcom Ltd. (based in Singapore) started catching more heat as Broadcom offered $105 billion to Qualcomm in a landmark deal, Qualcomm refused. Both companies are dubbed as big players in the chip manufacturing industry, however, Qualcomm’s business model also includes telecom equipment. Last month, Broadcom raised its offer to $121 billion in its curiosity to acquire the company, Qualcomm refused again by saying that this buyout will reduce the technological competitiveness and will influence both companies badly.

As of now, the US President Donal Trump has taken notice of the ongoing deal by issuing an executive order blocking Broadcom from acquiring Qualcomm. With an offer of roughly $120 billion, the acquisition would have been the largest in tech industry’s history.

Trump says that there is a “credible evidence” that Broadcom “might take action that threatens to impair the national security of the United States.” It is likely that Trump fears that the US could lose the race to achieve 5G technology earlier than its rival China if a major American telecom equipment and chip provider will be sold out to another company.

According to a letter that the US Treasury Department released last week,

“Reduction in Qualcomm’s long-term technological competitiveness and influence in the standard setting would leave an opening for China to expand its influence on the 5G standard-setting process. Given well-known US national security concerns about Huawei and other Chinese telecommunications companies, a shift to Chinese dominance in 5G would have substantial negative national security consequences for the United States.”

It looks like that the real concern of the US is not the national security, instead, they are worried that if big Chinese tech companies would be given opportunities in various ICT domains, US will lose the race of innovation. Hence major telecom and smartphone companies like Huawei are not even allowed to do business in the US, despite their growing popularity in Asia and Europe. 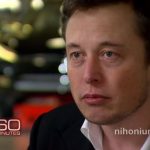 Machines that can think for themselves could bring down humanity, Elon Musk