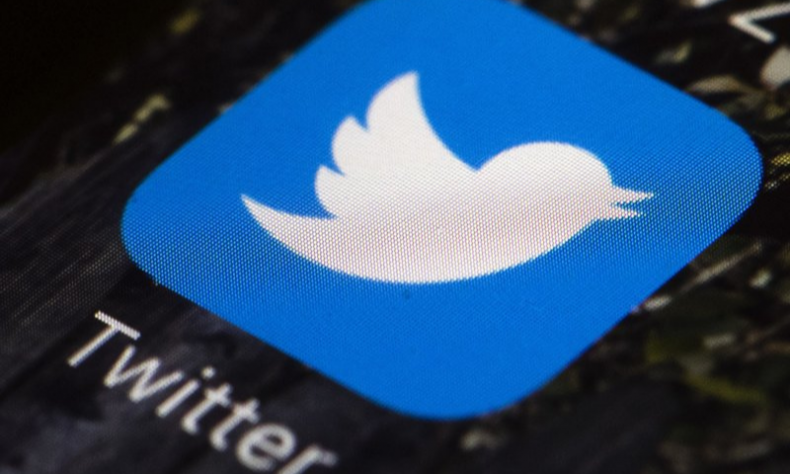 The latest biannual transparency report released by Twitter is an eye-opening one. It reveals that the microblogging platform has complied with a fair percentage of content removal requests from Pakistan, which comes as a refreshing change after years of non-compliance.

Total compliance rate refers to the percentage of requests where Twitter took a specific action to remove content in response to a legal demand. This data has been released by the company for the first time as part of its latest transparency report for the July-December 2019 period alongside a comprehensive Twitter Transparency Centre.

The Transparency Centre provides a platform for the public to access disclosed data related to a certain place. It also provides insights about key terms that are used by the platform as well as the latest metrics and methods used in the enforcement of the Twitter Rules from July 2018 to December 2019.

None of the aforementioned 219 legal demands were sent through a court order. 1,476 accounts were specified for removal, and Twitter removed some content and accounts based on 191 legal demands for violating Twitter’s Terms of Service. Overall, Twitter complied with 35.2 percent of all legal demands during this period.

Twitter’s transparency report further states that Pakistan issued 13 information requests, out of which eight were routine and five were emergency requests. Routine requests are legal demands issued by government or law enforcement authorities to Twitter to turn over account information. Emergency requests are similar, except for the fact that they are made in response to the presence of an imminent threat.

Twitter may disclose account information in response to a valid emergency request, especially if it has reason to believe that there is indeed an imminent threat to the security and life of a person.