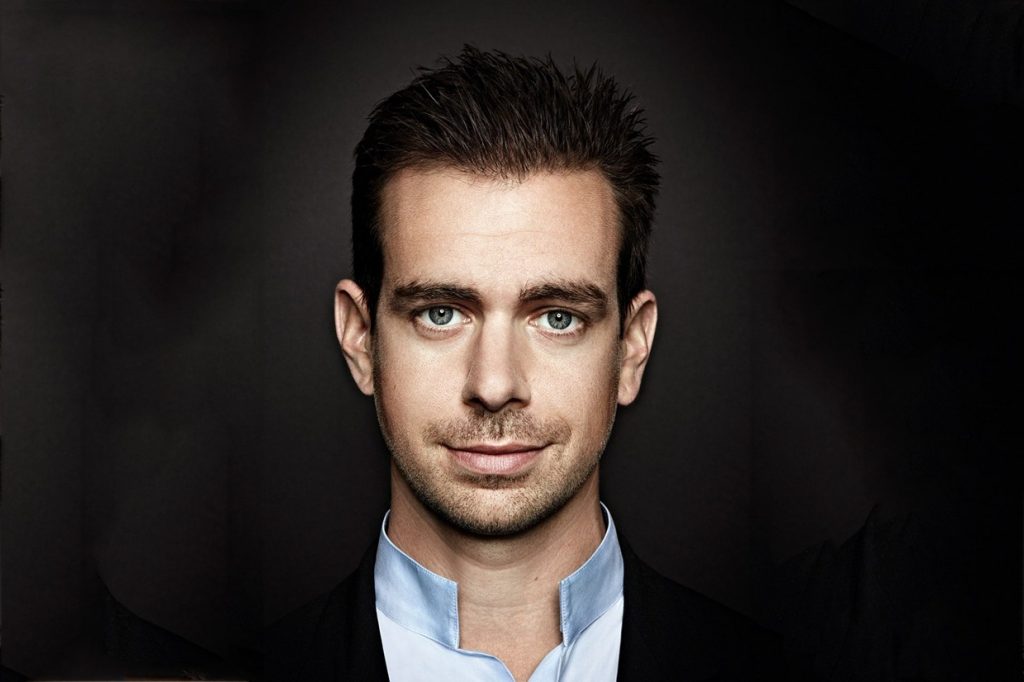 OurMine team has done this yet again, which is hacking an influencer’s account for . This time, this is Jack Dorsey’s Vine Account. Jack Dorsey is the founder of Twitter and since all of his Vines were being syndication to Twitter platform. The hacked updates made their way to twitter as well. The hackers didn’t limit themselves just to posting, they also changed Jack’s vine account name.

Just a few moments back, paranormal activity was being observed from the Twitter s handle of Jack. A picture was posted from the associated Vine account of the Twitter’s founder, which was then used to post on Jack’s twitter account. The picture disclosed the identity of hackers. The minds behind OurMine were allegedly testing the security of the website.

Truly living by their name, OurMine, has found a cheap yet very beneficial way of growth hacking their startup by hacking celebrity social accounts. The victims of this hacking spree have been very influential people including Mark Zuckerberg – founder of Facebook, Sundar Pichai – CEO of Google and now Jack Dorsey – Founder of Twitter.

OurMine is a security company that examines websites of organizations and their accounts to identify vulnerabilities in them. Apparently, the team comprises of gems because they have been able to prove that they are really good at what they are doing.

Who is going to be hacked next? Only OurMine knows that well! 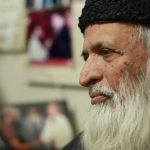 6 life-changing lessons from the life of Abdul Sattar Edhi