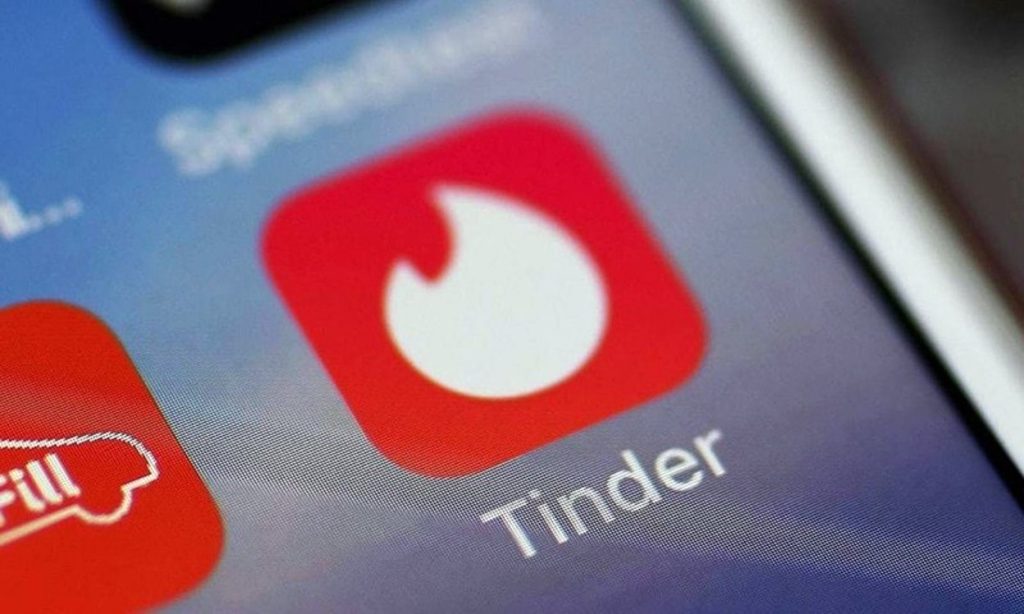 I think it’s safe to say that we have a well-rounded community living in our sweet, sweet country. Granted, the majority are Muslims, but every other person has varying views. Personally, I think that is what makes our country so amazing; the fact that we have so much diversity underneath one flag.

With varying views, opinions, and values comes varying responses to the policies made by our political authorities. Recently, The Pakistan Telecommunications Authority, the PTA banned Tinder, along with four other similar applications for having indecent content on their platforms. They posted a tweet on Twitter, to which the people of Pakistan had some very interesting reactions. The following are but some of the responses the PTA’s tweet got from Pakistanis:

There were some that spoke positively about the ban…

It is the best thing that PTA has ever done.

Wow! Im with on these banned..great job!

Good to know. It is very important for our family culture. They will ruin our society if we fail to stop them.

Some responses that weren’t so positive…

You took every thing form me. pic.twitter.com/wPBXETFBdr

Lol yes 'cause now all the "immorality" can stop

When the Government got the right to decide what's immoral for other people it's a clear violation of freedom of speech. #PTA only block those apps who don't give them access to the private info of its user and surveillance. Pakistan is becoming the next China.

And some that didn’t believe this was the way to go in the fight for regulatory actions and that all these kinds of bans did was advertise these applications:

Thank you @PTAofficialpk for introducing 4 new apps to the ppl who didn't know about these apps.

do they no relalize any thing, any person , any channel they ban is advertised and curious people start researching them?

I didn't know about the mentioned apps yet 😀

Well, there you have it. Let us know your views on this ban and if you think this is a smart move made by the PTA. 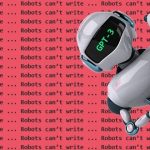