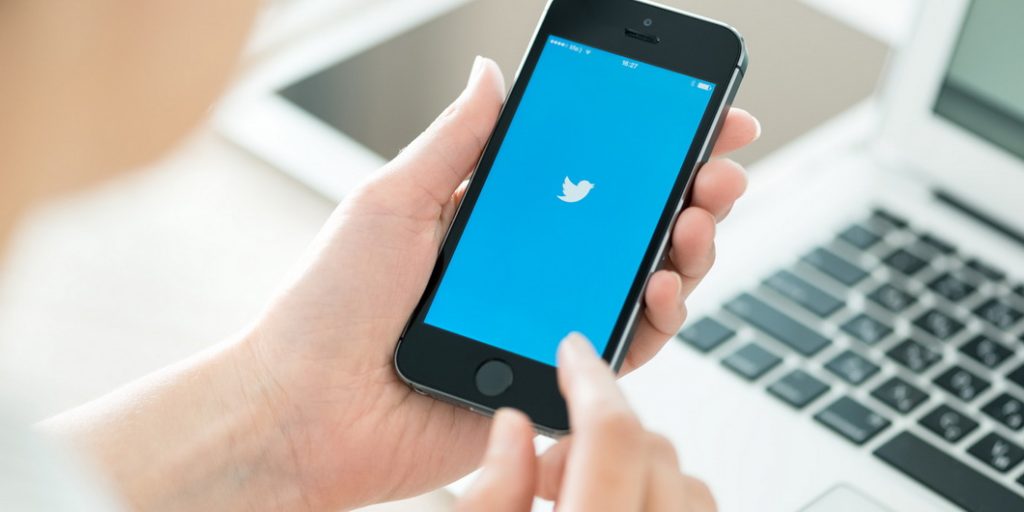 Twitter has changed the way to show search results from ‘Reverse Chronological Order’ to ‘Relevance Order’.

Previously, Twitter showed the most recent results first even if those were not the results users were looking for. Also, most of the time the latest tweets don’t contain the useful or suitable information. Now, the results appear based on their relevance for users. Users can still see the latest news and tweets first if they want. The blog states,

“In order to improve this experience, Twitter search shows relevance-ordered Tweets at the top of your search results page. We retrieve Tweet candidates from various sources within a larger time range and rank them with a machine-learned model.”

Twitter Engineering team also experimented with showing tweets in Gallery format instead of individual tweets but that had a negative impact on engagement metrics. Also, users like to see media contents in tweets like photos, GIFs and videos. So, this feature was also incorporated into the algorithm. It states,

“A person’s behavior on Twitter provides an invaluable source of relevance information. This data contains both attributes about the Tweets shown and the consumer’s reactions to them. Using this information, we can train machine learning models that predict how likely a Tweet is to be engaged with.” 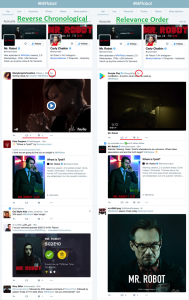 Image: Twitter
Twitter is also testing “push alerts” about breaking news and events in the ‘Moments’ tab. Some users tweeted the screenshot of push notification from Twitter about the Berlin incident on Monday. The feature will be rolled out to everyone after the trial is completed.

The diversity of the news also plays an important role in users’ engagement. Twitter is also working on adding diversification. Twitter added ‘Reply Count’ and ‘Conversation Ranking’ feature in November 2012. 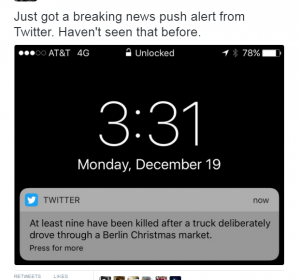 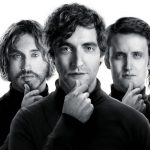 Pakistani Entrepreneurs, this is why you should go and explore Silicon Valley