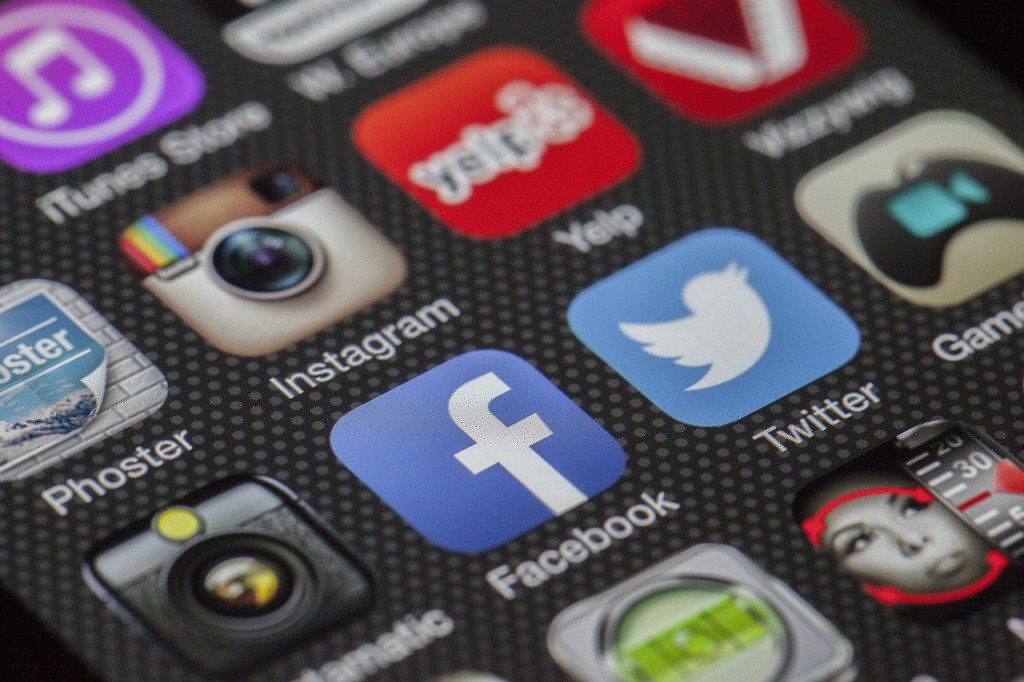 Twitter is reportedly going to unveil a new product that will let you write and share tweets longer than 140 characters. Re/code reported that it is not clear at this point what the product will exactly look like but sources confirmed that it would let user long-form on the service.

This may not come as a complete surprise to those who have been following Twitter’s recent changes. It removed the character limit in its direct messages last month, its favorite button has gotten a makeover recently, and it also added the “retweet with comment” feature a while back. It has also been speculated that, very soon, Twitter may stop counting user handles to give user more space to write slightly longer content.

All these changes reflect Twitter’s desperation of finding new and wider audiences in the wake of their lackluster growth, and disappointing earnings reports; desperation which led to Twitter (allegedly) firing its CEO Dick Costolo this February.

Twitter will be confident with its remedial feature changes and additions this time around because it showed good performance in Twitter Ads in q2 2015, thanks largely to Twitter Cards, another added feature in the recent times. 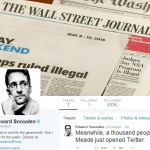 Can you hear me now? Edward Snowden joins twitter