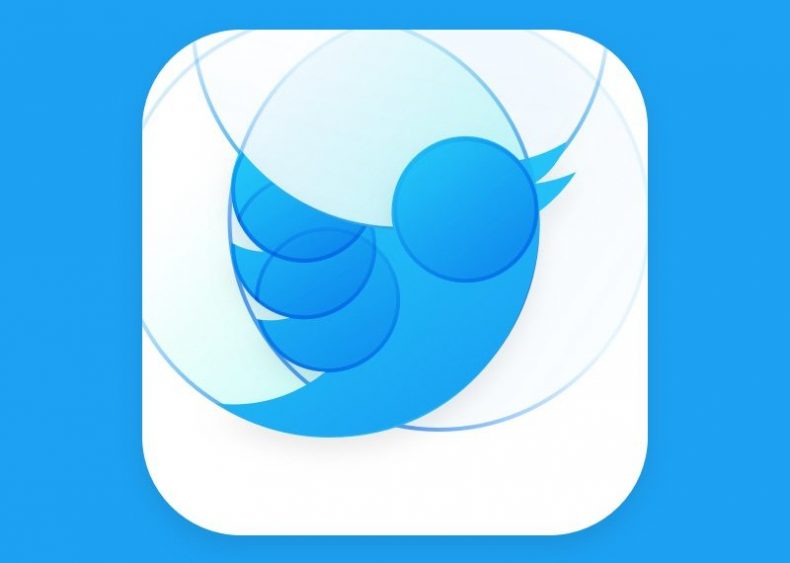 Twitter is releasing a new prototype app today where it will test new designs, layouts, and features to test. The social media giant announced this via a tweet.

The new prototype application will be rolling a specific group of testers, the app was originally announced earlier in a CES conference in January. The main aim of the release of this app was the allow Twitter developers to do some experimental testing while getting feedback from the users(testers) and if the feedback is positive then develop and incorporate that feature in the main app.

Our prototype app, twttr, launches to the first group of participants today. #LetsHaveAConvo about new features to build a better Twitter together.

The initial rounds of testing will include a new design for conversation, the prototype will show different format for replies where conversations will have more rounded char-like shape and indentation. Details such as engagements, sharing options other tweet options will be hidden from the user’s review to maintain a simple UI.
However, the most notable change would be that different type of replies will be color-coded to differentiate those from the original poster as well as those Twitter users you personally follow. The purpose of this is to provide a better visual cue to those users who are following lengthier threads. Here’s is a look of the logo of this prototype app: 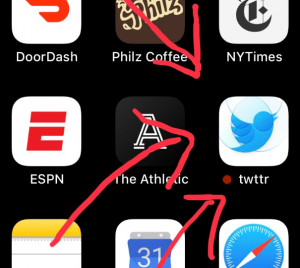 The email invite is expected to come in the next few days. When received the users can follow the link to confirm their participation, once confirmed the person will wait for another email invite from the device’s app beta testing program. The person can then download the app and use it instead of the native Twitter app.