Twitter to roll out new features for Web and Windows App 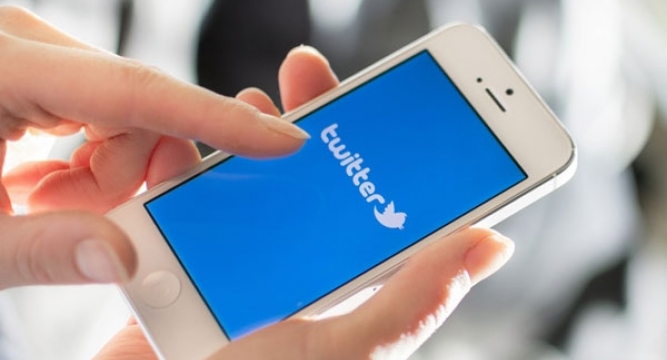 However, these are not the biggest updates Twitter introduced but they are handy when you don’t want to use the “full” native apps on the mobile devices. Since it is a Progressive Web App (PWA) so, the changes are made at the back end and users are not needed to update the app via play store.

We are rolling out the following features to https://t.co/AIUgyCj4rs, Twitter Lite, and Twitter for Windows to provide more consistency across platforms. See what’s new. 👇

Night mode is a welcome feature for those who use Twitter on the mobile app during the night or in the dim light. The bright User Interface (UI) light of the app gives unpleasant experience to the eyes. The Night mode feature is already available for the Web. The update seems to roll out gradually. On the other hand, The updated Tweet box helps to move more easily across the tweet and timeline.

These announcements announced after disclosure by the micro-blogging site that it is killing its apps for Xbox One, Roku and Android TV.