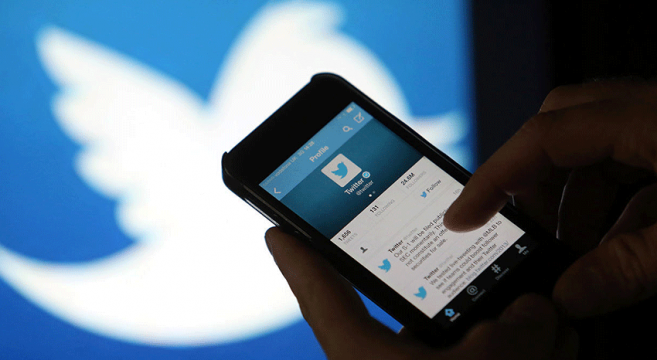 Twitter has announced that it will no longer notify you about replies to conversations started by people you’ve blocked or muted unless replies are from people you follow.

The online news and social networking platform made this decision after getting consistent feedback from the safety community.

Now, you won't be notified about replies to conversations started by people you've blocked/muted, unless replies are from people you follow.

Blocking allows users to restrict specific accounts from contacting them, seeing their Tweets, and following them. Muting means you can remove someone’s tweets from your timeline without blocking them. They won’t know that you have muted them. The support page states,

“If you mute an account you do not follow and they start a conversation that mentions you, you will only receive notifications from those you do follow who reply in the conversation and mention you. If you’d like to view all of your mentions, you can do so by searching your username.”

Twitter has been struggling with fake news, abusive and violent posts since the Presidential elections and Trump becoming the President of the United States. Twitter is gradually losing its appeal as it wasn’t able to move fast enough as compared to other social media platforms. It has started to tackle the issues by temporarily blocking abusive accounts and introducing a number of new updates. Recently, VP Engineering Tweeted,

“Making Twitter a safer place is our primary focus and we are now moving with more urgency than ever. We’ll be rolling out a number of product changes in the days ahead. Some changes will be visible and some will be less so. This week, we’ll tackle long overdue fixes to mute/block and stopping repeat offenders from creating new accounts. As we roll out these changes, and other features that are new, we’ll keep you updated. We want your feedback and we are listening.” 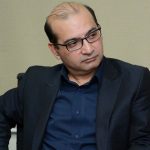