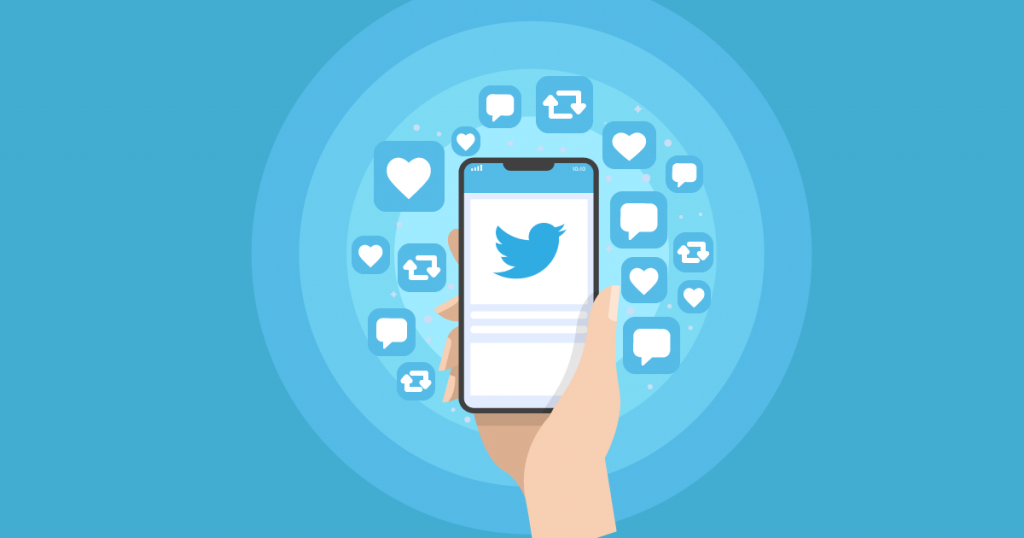 After updating to version 8.65, which adds “Spaces” support, the Twitter users will begin seeing a popup that asks them to “keep ads relevant” by allowing Twitter to track data from other companies, including different apps and websites.

Tapping “Continue” on the popup will redirect users to the actual App Tracking Transparency setting where they can “Ask App Not to Track” or allow tracking.

Apple requires apps to ask for user permission for tracking purposes since the release of iOS 14.5, but Twitter didn’t implement support for the feature until recently.

However, in comparison to other apps, Twitter’s messaging about ad relevancy is less intensive than the others. Facebook and Instagram, for example, adopted a fear-mongering tactic of suggesting that ads are keeping the social networks free of cost.

According to reports, 96% of users leave app tracking disabled, with only 4% of iPhone users in the United States actively opting for tracking after updating iOS 14.5. 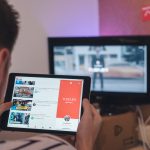