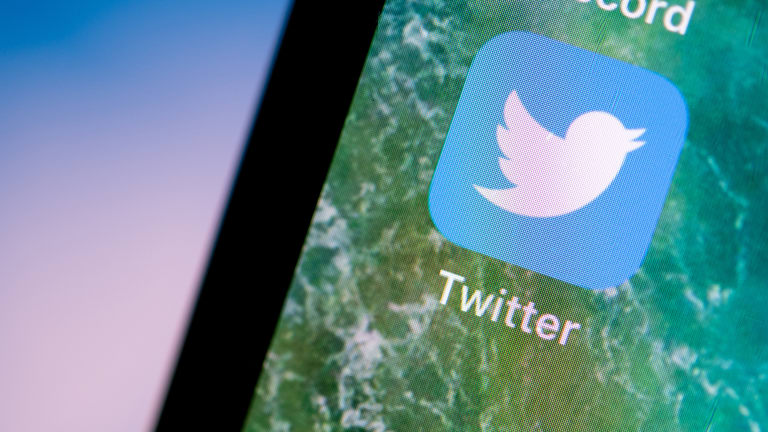 “It should be the case that I can’t look at anyone’s DMs if somebody has put a gun to my head,” said Musk while talking about the privacy he wants for Twitter DMs

After publicly announcing his plans to bring in encrypted messages to the platform, Elon has revealed plans for also adding voice and video chats into the Twitter direct messages feature.

These plans were revealed in a meeting at the Twitter headquarters in San Francisco with remaining Twitter employees. In the meeting CEO Musk displayed a presentation named ‘Twitter 2.0’, which contained plans and frameworks for new features on the microblogging platform.

During the meeting Musk told employees that the company should start work towards encrypted DMs voice chats, and video chats, all within direct messages.

“We want to enable users to be able to communicate without being concerned about their privacy, [or] without being concerned about a data breach at Twitter causing all of their DMs to hit the web, or think that maybe someone at Twitter could be spying on their DMs. That’s obviously not going to be cool and it has happened a few times before” said the CEO while describing his vision.

The CEO even went on to say that no one from Twitter should be able to access user DMs even if there was a gun to their head.

“It should be the case that I can’t look at anyone’s DMs if somebody has put a gun to my head,” said Musk.

Experts believe that Musk’s decision to bring in encrypted messages is quite right. With the planned features in place Twitter will be able to easily avoid past instances where several chats between users and businesses got leaked on the internet. 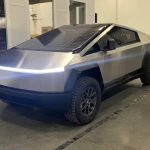