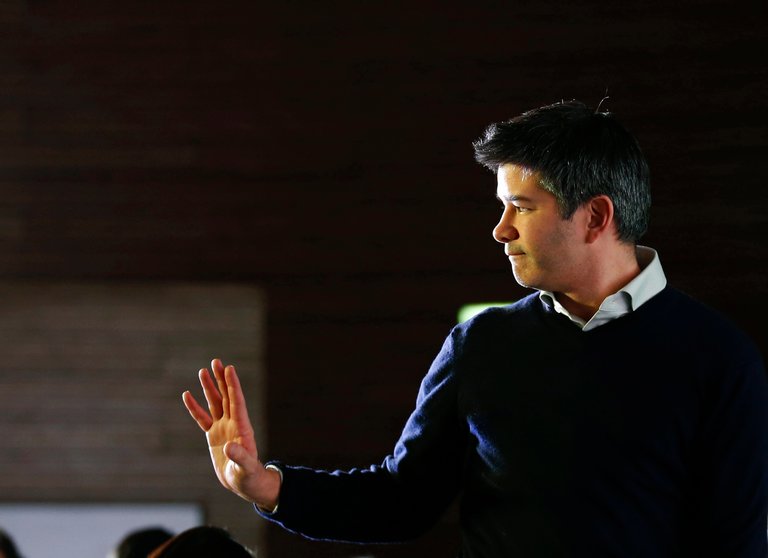 The cofounder of world’s highest valued ride-hailing service Uber, Travis Kalanick has resigned from his position of the Chief Executive Officer today. The resignation announcement comes just a few days after his statement of getting a leave of absence from the billion dollar company.

According to New York Times, Travis has been forced to resign from his position owing to pressure from the five investors of the unicorn. Travis, in a statement released today, said,

“I love Uber more than anything in the world and at this difficult moment in my personal life I have accepted the investor’s request to step aside so that Uber can go back to building rather than be distracted with another fight,”

Uber has been in trouble ever since the reports of sexual harassment and discrimination started circulating in media outlets. As a result of an investigation to probe into the case further more than 20 employees were fired. Uber also saw many senior role holders leaving the organization in testing times. In such a situation, Uber’s CEO was heavily criticised for his lack of leadership and creating a toxic culture at the workplace.

In a bid to resolve the issues, Travis had announced a leave of absence but the investors who have a hefty share of voting rights were not convinced and asked the CEO to resign immediately. It should be noted here that after raising funding of $11B, the company is currently evaluated at $70B.

In addition to charges of sexual harassment and discrimination, Uber is facing an intellectual property theft’s legal case from Google’s parent company Alphabet. It is also investigated by FIA for deceiving law enforcement agencies.

Only the time will tell if Uber will get out of troubled waters to a safe shore of progress. 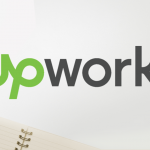