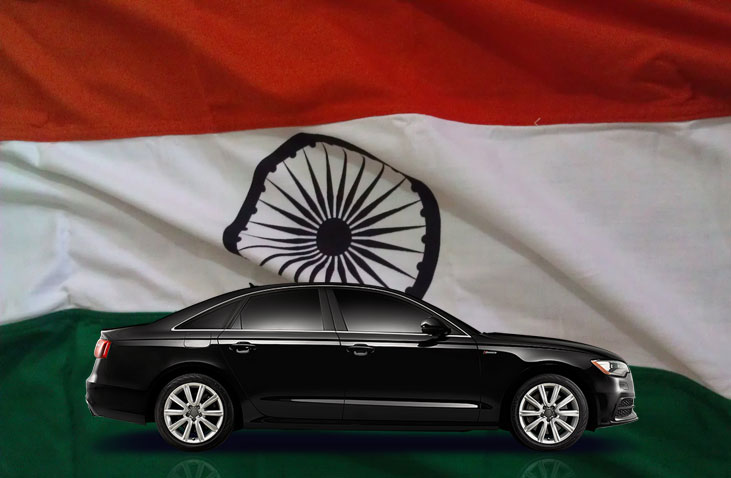 Uber has been on the receiving end of a lot of bad press and negative feedback for the past few weeks. The most recent addition to the troubles of US-based ride-sharing service is the rape incident that happened in neighbouring country, India.

It all started when a 27-year-old woman alleged that she was raped by her Uber driver in New Delhi late on last Friday, 5th of December. According to the reports, the woman was raped en route to the destination when the driver deviated from the agreed-upon route.

In the aftermath of this untoward event, Uber has been banned from operation in the city of New Delhi. Earlier on, Uber had consented to assist the law enforcement authorities, and the driver, a 32-year-old Shiv Kumar Yadav, was arrested hours after the story broke on the media outlets.

The primary concern in cases like this is the criteria for selection of drivers because, according to numerous news publications, the driver was jailed a few years ago for another rape case. Uber CEO responded to the controversy via a statement on the service’s blog, and stated: “What happened over the weekend in New Delhi is horrific”. He added that the city of New Delhi doesn’t have any background-check policy in place, and that Uber will be assisting the government to rectify the situation by the employment of transparent background checks procedures.

In an ironic state of things, in order to compete and win more customers, companies these days are focusing more on expanding and rolling out features by compromising the core values and quality. Incidents like this are the main reason behind the lack of public enthusiasm for ride-sharing and carpooling services in overly conservative countries like India and Pakistan. 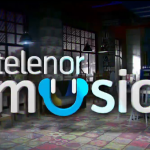