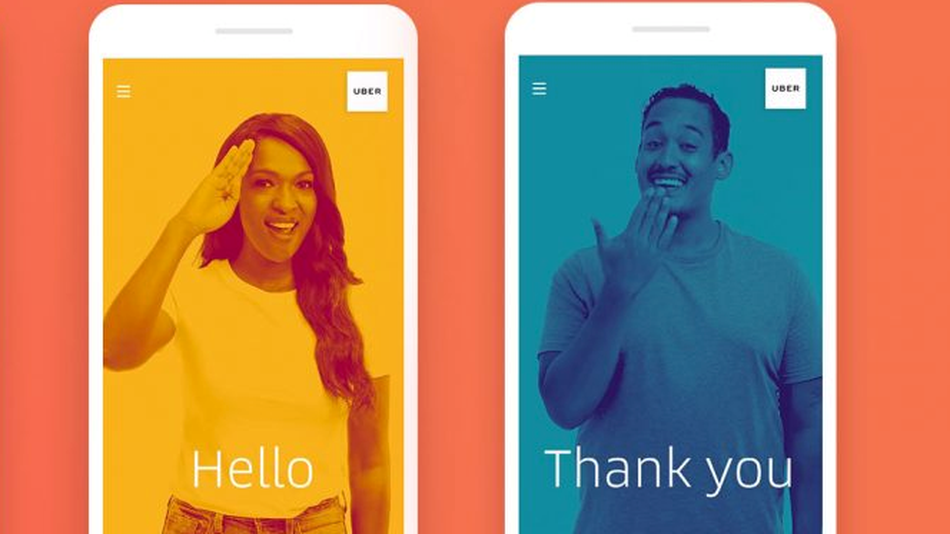 Uber is introducing a brand-new feature to support the audibly challenged.

In honor of National Deaf Awareness Month being celebrated in the US during the month of September, Uber has introduced a new feature – essentially a mini-course – called Uber Sign Language which teaches a rider or driver how to communicate with a deaf person should they ever be paired with one.

The tutorial will teach people basic phrases that they are bound to use the most while on an Uber, like ‘hello’, ‘thank you’, ‘turn left’, ‘turn right’, ‘goodbye’.

However, this feature is only for American people as it follows the pattern of the ‘American Sign Language’. But it would be great if Uber makes this a regular feature and rolls it out to other countries as well. According to a 2014 survey, Pakistan alone has over 300,000 people who are deaf and this feature would help make commuting easy for them. 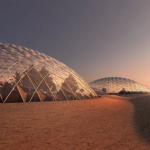