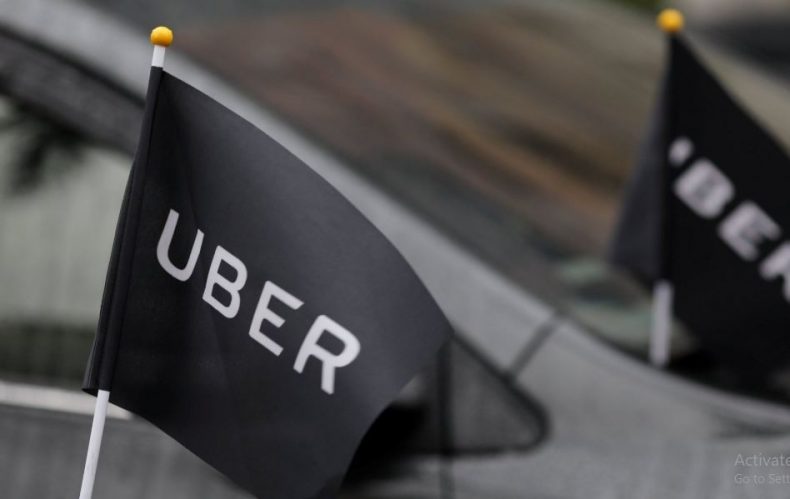 The ride-hailing giant Uber in an effort to slash costs and make its operations more efficient is cutting off around 400 employees from its 1200 person strong marketing team.

The news was first reported by the New York Times, which claimed that the company is making this move following its public debut and first-quarter losses of $1 billion.

Uber’s CEO Dara Khosrowshahi and marketing team lead Jill Hazelbaker, told the company’s employees on Monday that the marketing team would have a more centralized structure, as reported by TechCrunch. According to the company, around 400 members in Uber’s marketing department were laid off across its 75 offices globally. Uber at the end of the first quarter, reported having a global headcount of 24494 employees with more than 1200 people in the marketing department.

CEO Dara in an email to employees said, “Many of Uber’s teams are too big, which creates overlapping work, makes for unclear decision owners, and can lead to mediocre results. As a company, we can do more to keep the bar high, and expect more of ourselves and each other.”

Khosrowshahi further said that we are restructuring the department to put the marketing team and the company back on track. As he wrote;

“Today, there’s a general sense that while we’ve grown fast, we’ve slowed down. You can see it in Pulse Survey feedback and All Hands questions, and you can feel it in much of our day-to-day work. This happens naturally as companies get bigger, but it is something we need to address, and quickly”.

In its first earnings report as a publicly-traded organization, Uber shared that its revenue climbed to $33 billion in the first quarter of 2019, but that it lost $1 billion also. Uber is also expected to report second-quarter earnings next week. While the firm has lost billions since offering its first rides in 2011 in its home town San Francisco, it aims to become “Amazon of transportation” in a future where people share their vehicles instead of owning.

Uber has now moved into electric bikes and scooters, and meal deliveries services and has a long-term project on flying taxis as well.