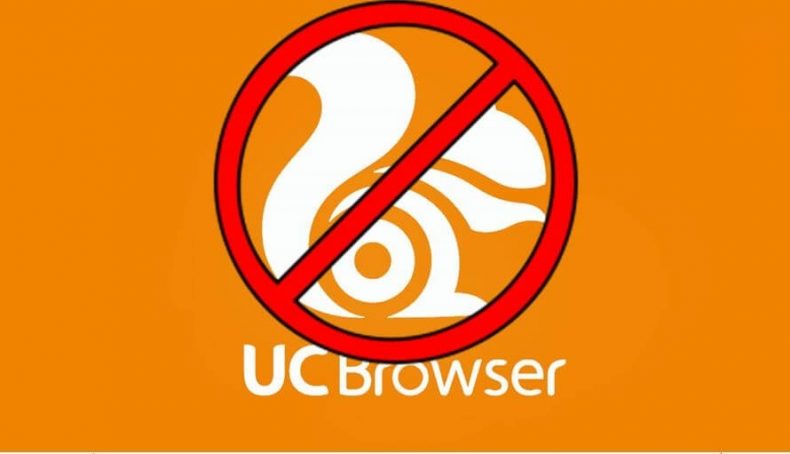 The flaw was pointed out by researchers of ZScaler, as they discovered that after downloading APKs from third party store away gets opens for MITM attacks that puts 600 million android users on risk. While investigating the issue they found out that the browser makes requests for additional APK from a specific domain “9appsdownloading”.

This activity violates the Google Play Store policy, as it says “An app distributed via Google Play may not modify, replace, or update itself using any method other than Google Play’s update mechanism. Likewise, an app may not download executable code (e.g., dex, JAR, .so files) from a source other than Google Play. This restriction does not apply to code that runs in a virtual machine and has limited access to Android APIs (such as JavaScript in a webview or browser).”

Google confirmed that it has taken action on the issue and also contacted the UCWeb to “update the apps and remediate the policy violation.”