Understanding your smartphone specifications: The chipset 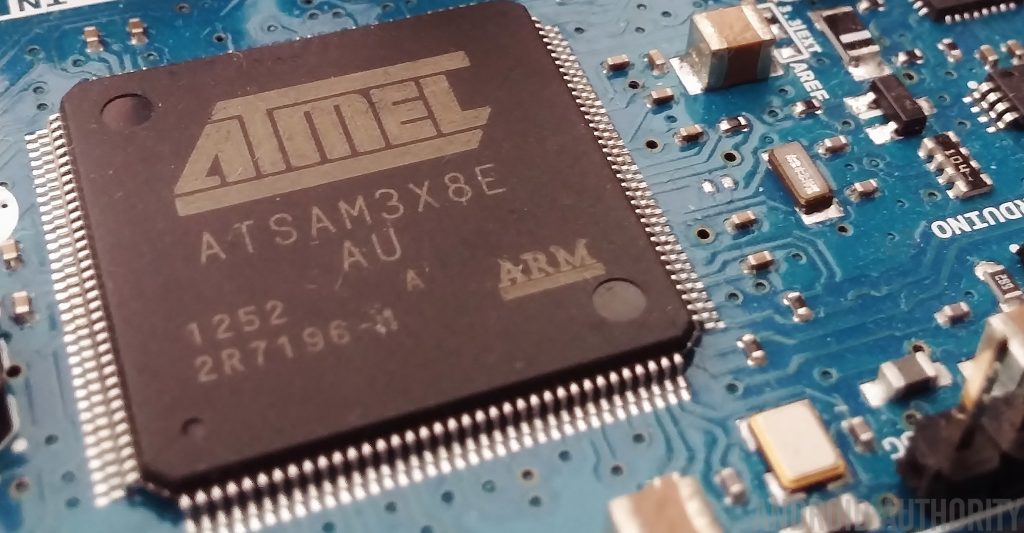 What is a chipset?

A chipset on a smartphone is most usually termed as a system on chip (SoC). You may have come across this term in smartphone specifications and reviews. A SoC or chipset is an integrated circuit that essentially combines together all basic components of a computer system on one chip. This means that your processor (or CPU), graphics processing unit (GPU), memory controller, modem, and other controllers are built into this single chip that it the chipset.

What’s all this about Snapdragon, Exynos, and MediaTek?

Like Intel manufactures processors and motherboards for desktop computer systems, companies such as Qualcomm and MediaTek manufacture SoCs. Some of the most popular chipsets in the smartphone market today are Snapdragon (manufactured by Qualcomm), MT and Helio (by MediaTek), Exynos (by Samsung), Atom (by Intel), and HiSilicon Kirin (by Huawei). These are all integrated chips that have their own processing units (CPU and GPU). Here is a general comparison of these chipsets: 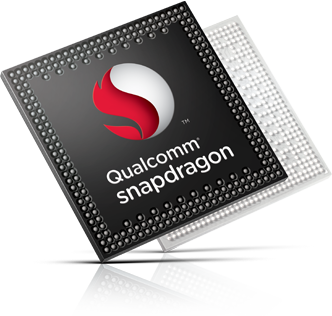 In general, the processing or CPU capabilities of almost all of the above-mentioned SoCs are high but the real competition comes in terms of consistency and efficiency. MediaTek and SnapDragon chipsets have always come out neck and neck in this competition because they offer top notch performance with good battery life and effective heating solutions.

However, the clear difference between the two chipsets lies in the GPU performance. Snapdragon has an edge in the graphics department because Qualcomm manufactures its own GPUs which work better in conjunction with the CPU than any third-party GPU.

However, no clear winner can be chosen. The fact is that you need to know that each chipset has its pros and cons as with any other piece of hardware.

Note: Samsung Exynos and HiSilicon were not mentioned because they are customized chipsets made specifically for their own phones.

What do you need to look at when choosing a smartphone?

Finally and most importantly, the chipset model plays a key role in performance. You also need to understand that there are two types of processors: 32-bit processors and 64-bit processors. In general, 64-bit processors are much more efficient and quicker than 32-bit ones because they have larger data units. Therefore, the processor model is the most important aspect that you need to consider before choosing your phone. Why? Let’s illustrate with an example: A Qualcomm Snapdragon 617 (32-bit) chipset with a 2.7 GHz quad-core processor will in fact be slower than a Qualcomm Snapdragon 820 (64-bit) chipset with a 2.0 GHz quad-core processor.This is because the Snapdragon 820 is a more efficient and powerful chipset than the Snapdragon 617. Here is a link from Qualcomm and MediaTek that compares the power of their own chipsets.

To summarize: Processors with greater number of cores, higher processing speed, and the 64-bit architecture are the quickest.

We hope that the mysteries of the chipset specifications are much more understandable to you now. Your feedback, as always, will be much appreciated. 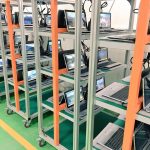