US approves Pfizer vaccine, first immunizations to take place “in less than 24 hours” 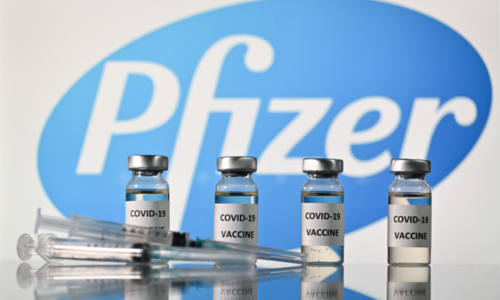 After slightly more than a year of COVID-19 having first announced itself to the world, we are starting to see developments in vaccine treatments, from Pfizer’s 90% efficacy to Sinopharm’s impressive trials in the United Arab Emirates (UAE). And late on Friday, the USA – arguably the country that faced the biggest brunt of the deadly coronavirus – finally gave the green light to the Pfizer-BioNTech COVID-19 vaccine, thereby allowing millions of vulnerable people to start getting immunized against the virus right away.

The timing of the approval couldn’t have been better, as infections are steadily increasing all across the US and the death toll is concerningly close to 300,000.

The approval of Pfizer’s vaccine makes the US the sixth country now to approve the two-dose regimen, after Britain, Bahrain, Canada, Saudi Arabia, and Mexico. Of course, the approval was not without its dramatic aspects, and it has been widely reported that the White House even threatened to fire Food and Drug Administration (FDA) chief Stephen Hahn if he did not grant emergency approval on Friday!

Incumbent US president Donald Trump immediately took to Twitter to highlight the vaccine approval, calling it “a medical miracle” and declaring that his nation has “delivered a safe and effective vaccine in just nine months”. After expressing his gratitude to all the researchers and healthcare workers involved in the fight against COVID-19, he stated that the vaccine would be free for all Americans and was being shipped all across the nation.

“Through our partnership with FedEx and UPS, we have already begun shipping the vaccine to every state and zip code in the country,” he said. “The first vaccine will be administered in less than 24 hours.”

He explained that senior citizens, healthcare workers, and first-responders were front in line to receive the vaccination. 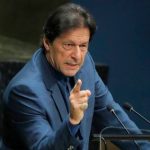