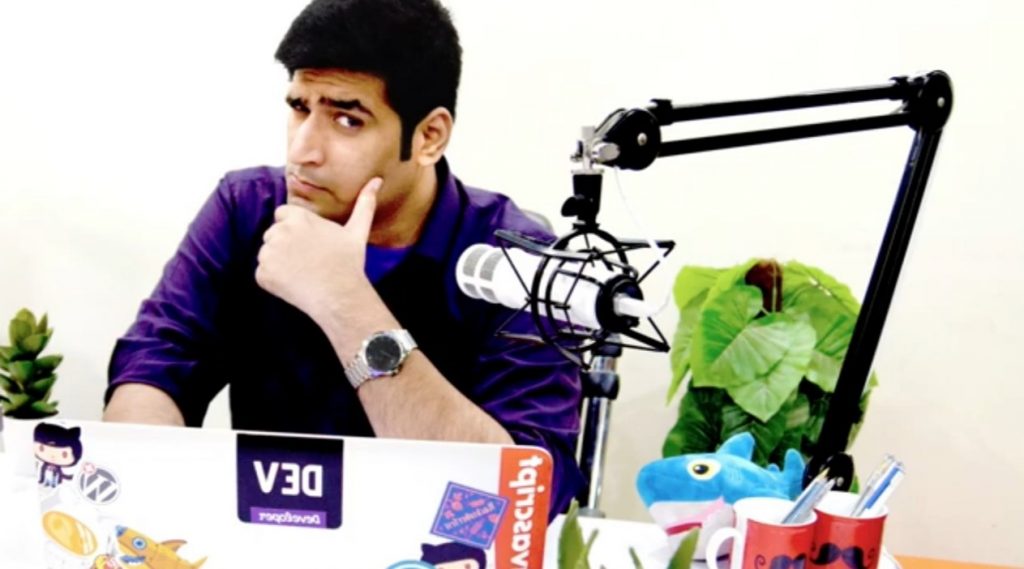 Pakistani engineers and scientists have truly been making an impact on the global stage. In the most recent instance of an accomplishment of epic proportions, award-winning open-source engineer Ahmed Awais has been recognized by the US Embassy for his important contribution to NASA’s Mars 2020 mission.

Awais made a code contribution to the software responsible for operating NASA’s Ingenuity Helicopter, which made history this year by becoming the first-ever controlled flight operation in a planet outside the Earth.

Since all of the developers who worked on this historic project received a unique GitHub badge for their contributions, Awais has also joined the exclusive club of Pakistanis who have achieved a Gold GitHub Stars Award.

The incredibly talented engineer explained in a blog post that his main motivation behind contributing to the Mars 2020 mission was his passion for space exploration, which is something that he has been intrigued by ever since childhood.

“When I was a kid, I wanted to be an astronaut — exploring space and whatnot. But I was afraid of heights, so whenever my mother asked, I’d say I’ll settle as a scientist who’d invent things like rockets,” he wrote. “Years went by, reading space exploration missions, then aspiring to meet Elon Musk (the one who rebelled? Right?) — I started to realize how far away I was from actually becoming a rocket scientist.”

And now, Awais’s grand accomplishment has been recognized by the US Embassy as well, which took to Facebook recently to highlight his work. Stating that Pakistani developers are “truly making their mark on the world,” the post goes on to congratulate Awais for his contribution to the Ingenuity Helicopter. 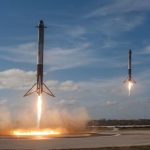