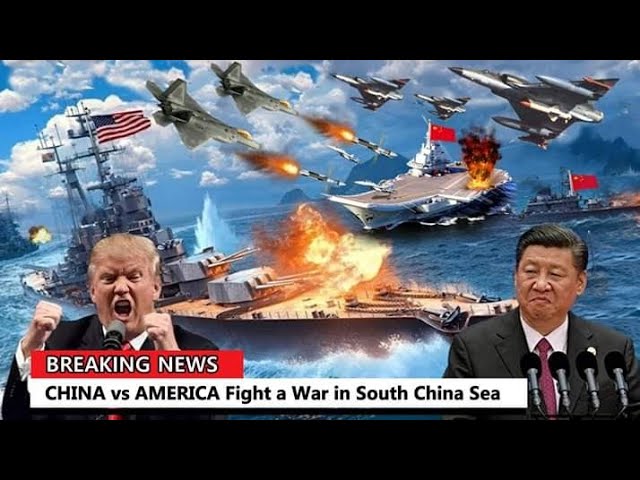 According to the report, China has emerged as the “primary strategic competitor” to the U.S.

One key realm in which the ODNI has identified China to have an especially aggressive hold is its ASAT (anti-satellite) weapons. China has prepared its militaries to use to destroy U.S. satellites.

“Beijing is working to match or exceed US capabilities in space to gain the military, economic, and prestige benefits that Washington has accrued from space leadership,” the report reads.

The intelligence document reported that all of the threats are part of China’s push for global power.

“The Chinese Communist Party (CCP) will continue its whole-of-government efforts to spread China’s influence, undercut that of the United States, drive wedges between Washington and its allies and partners, and foster new international norms that favor the authoritarian Chinese system,” the report reads. 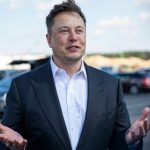