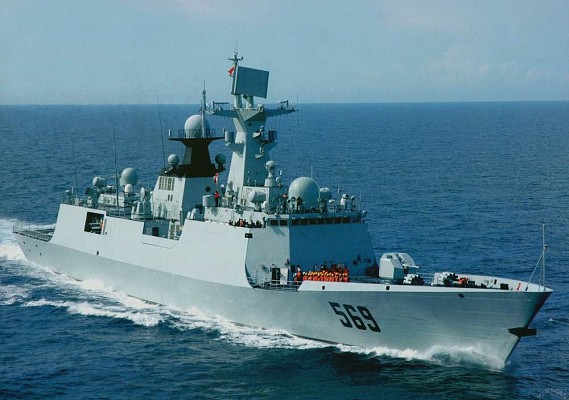 As reported by Geo News, the launch of the second Type 054A/P frigate was held at Hudong-Zhonghua Shipyard in Shanghai.

The occasion coincidentally marks the completion of 70 years of Pakistan-China diplomatic relations built upon historic bonds of friendship and mutual trust, according to a statement the Pakistan Navy sent to the Global Times on the same day.

The Pakistan Navy has contracted the construction of four Type 054A/P frigates from China since 2017, with the first ship launched back in August 2020.

According to the Pakistan Navy statement, all the ships are being delivered as per the planned schedule.

According to Chief of the Naval Staff of the Pakistan Navy Admiral M Amjad Khan Niazi in a recent exclusive interview, these warships will be some of the most technologically advanced platforms of the Pakistan Navy Surface Fleet, equipped with modern surface, subsurface and anti-air weapons, sensors and combat management systems.

“These ships will boost [the] potency of our fleet and significantly contribute in maintaining peace and security in the region,” he said.

Zhang Junshe, a senior research fellow at the PLA Naval Military Studies Research Institute, told the Global Times in a previous interview that the Type 054A, on which the Type 054A/P is based, is China’s most advanced frigate.

Compared with previous Chinese frigates, the new version has better air defense capability, as it is equipped with an improved radar system and a larger amount of missiles with a longer range, Zhang said, noting that the Type 054A frigate also has world-class stealth capability. 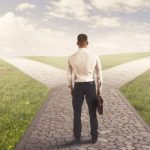