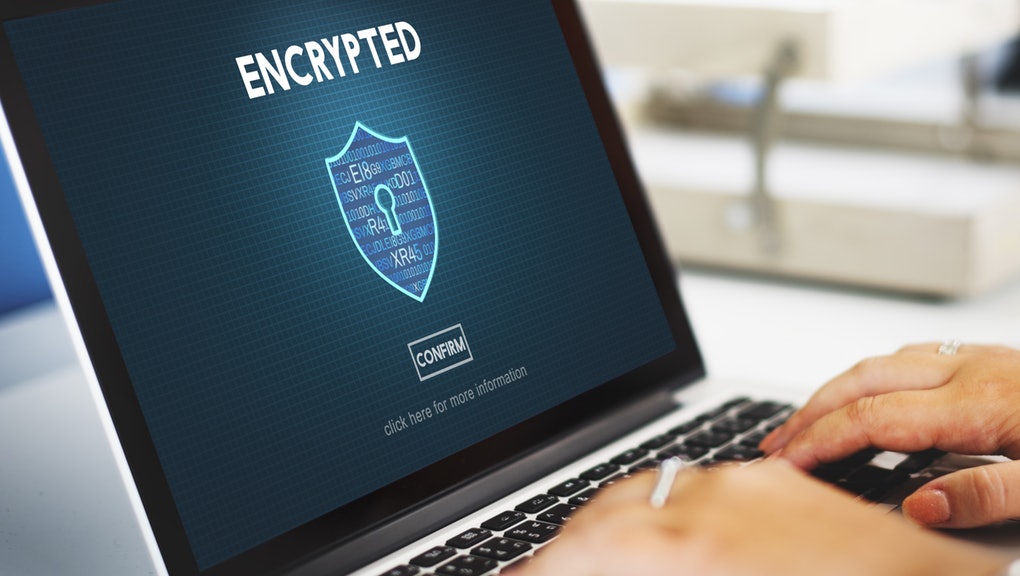 The existence of end-to-end encryption in various applications, especially messaging apps like WhatsApp, is certainly a blessing for us. After all, it provides a sense of security and privacy to end users in a generation that is admittedly starved of both. However, it is problematic for intelligence and law enforcement agencies because it makes it difficult for them to conduct surveillance and track down terrorists. Unsurprisingly, therefore, the government is considering passing laws to ban it.

According to a report by Politico, senior members of the Trump administration met on Wednesday to discuss the possibility of issuing legislation against end-to-end encryption. While nothing has been definitively agreed so far, it appears that the meeting was influenced by members from several key agencies as well.

What’s more, each participant in the meeting apparently held a different point of view with respect to the significance of encryption. The Department of Justice (DOJ) and the Federal Bureau of Investigation (FBI) firmly believe that tracking down and catching criminals and terrorists should be a matter of the highest priority, even if it comes about at the expense of reduced privacy for users.

On the other hand, the Cybersecurity and Infrastructure Security Agency is well aware of the importance of protecting sensitive data with secure encryption algorithms therefore they are naturally uncomfortable with the idea of banning this technology.

It is worth noting that if this legislation does get passed, it could have immense consequences for users and their level of trust in online communication. Companies like Apple and Facebook have spent years perfecting end-to-end encryption in their products in order to make them more usable and boost customer satisfaction. They will clearly stand to lose a lot if this legislation goes underway.

Interestingly enough, this is not the first instance of an attempt to ban the technology – the British government tried to do so in the past, while US Senators Richard Burr and Diane Feinstein passed a bill in 2016 to put an end to it as well. Considering that both attempts failed, it is very likely that this current proposal is not going to go far. 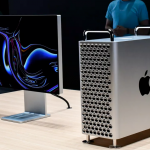