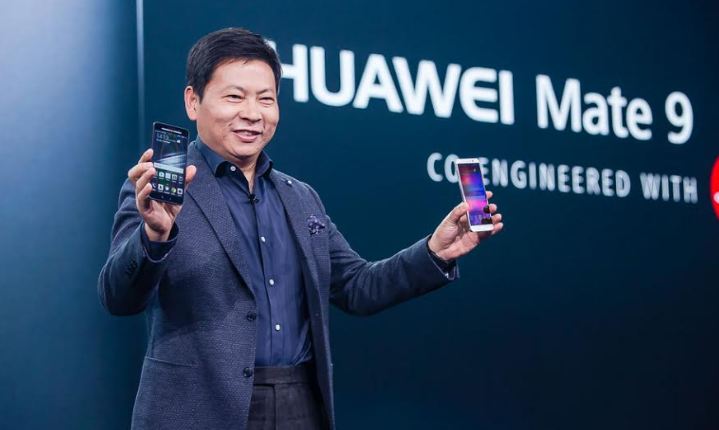 Amidst a depressing worldwide slump in the global smartphone market, Huawei shines as a serious contender to reckon with. After overtaking Apple as the second-largest smartphone vendor in the world, the Chinese technology company seems to be on its way to nail the first position and crown itself the king of the smartphone market.

According to Reuters, Huawei has experienced a solid gain of 50% in its revenue in 2018 thanks to a variety of ingenious telecom and consumer products. With foldable phones, 5G technology augmented reality glasses and artificial intelligence chips in the works, it has come a long way from the days where it didn’t even have an own-brand phone.

In spite of the phone maker’s tricky relationship with USA and Canada as well as the ongoing spying concerns, Huawei reckons that it can overtake current leader Samsung in the global smartphone market.

Huawei Consumer CEO Richard Yu said, “Even without the U.S. market we will be number one [smartphone maker] in the world. I believe at the earliest this year, and next year at the latest.”

The company recently showcased its 5G plans, including a modem and a chipset. It will be integrated in a foldable phone that Huawei will display during the Mobile World Congress event that will take place in Barcelona next month.

The company may have had humble beginnings, but ever since it launched its first own-brand smartphone in 2010, it has innovated consistently until it managed to become the largest smartphone seller in the world’s biggest smartphone market – China. Now, it has its sights on the global leader board top spot, and its ambition to attain that position is currently mired with hurdles created due to its scuffle with US and Canadian authorities. It remains to be seen if Huawei CEO is right and whether the company can become the top smartphone manufacturer without penetrating the coveted US market. 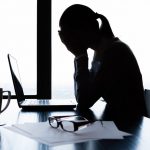