Viber introduces ‘secret messages’ which disappear after being viewed 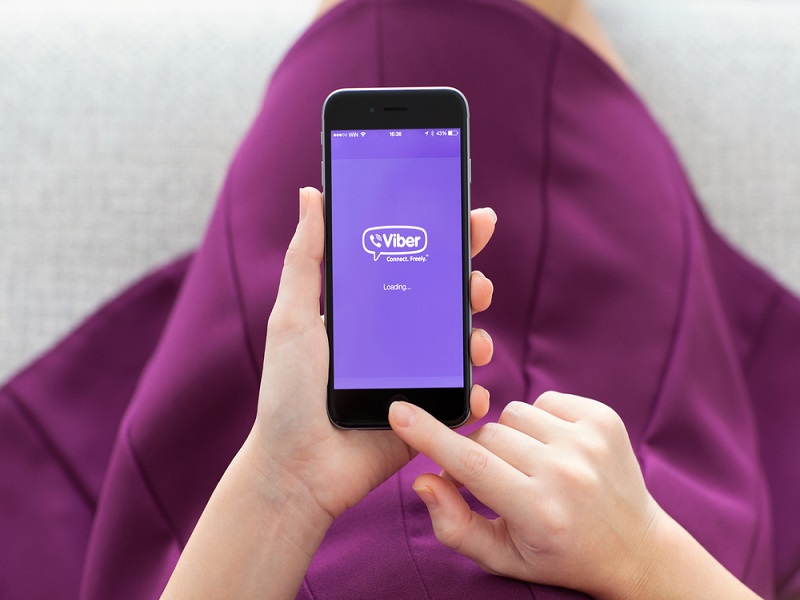 Viber has introduced “secret messages”, the self-destructing messages which disappear automatically after a set time.

Messaging apps have become popular over the years and now more of them are offering end-to-end encryption to the users so that they have more control over their conversations. WhatsApp also launched this service last year.

Now, Viber is giving its users the ability to select which conversations, photos and videos stay in the archive and which to be deleted from recipient’s phone. This feature is a lot like ephemeral stories of Snapchat and Instagram, which are soon going to be launched on Facebook as well. The blog reads,

Some things are meant to be seen once and then never again. When you send a secret message, it can be viewed exactly one time and, maybe more importantly, it can’t be shown to anyone else afterward.”

How to send “secret messages”? 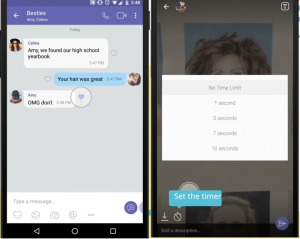 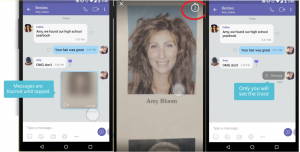 This feature does not affect other chats and conversation in any way. Only the media and messages with set time are lost after time is over, hence leaving no trace behind.

Viber is a free messaging and calling app which lets you stay in touch with your family and friends via an internet connection. The competitors include WhatsApp, Line, imo etc. Viber has millions of registered and active users. 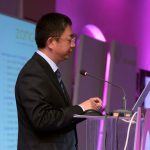