Facebook copies Snapchat yet again with its version of Stories 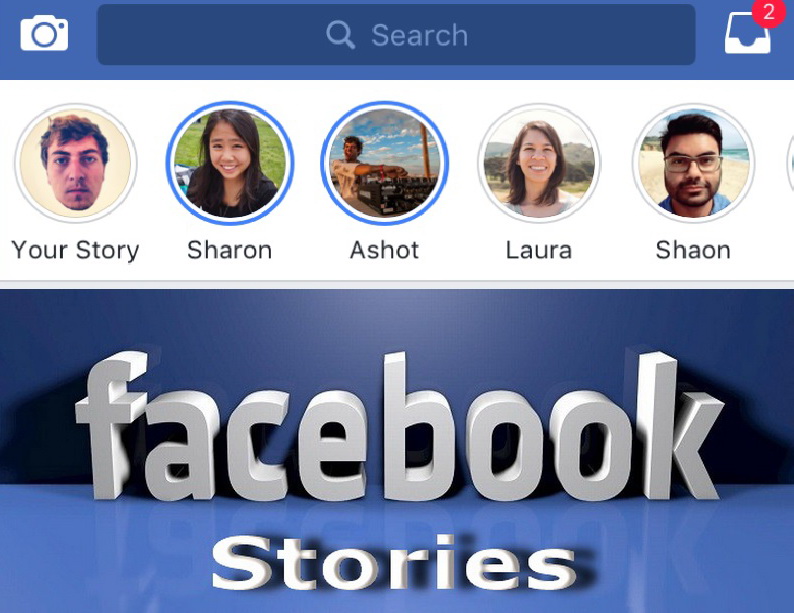 Facebook has started testing ephemeral stories for its mobile application.

The stories feature is similar to Snapchat’s My Story and Facebook-owned Instagram’s Stories. The ephemeral stories are a way to share the moments with friends and followers for 24 hours, after which they automatically disappear. 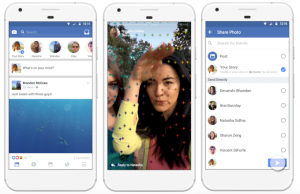 The stories are visible at the top with small circled profile pictures in Instagram and Snapchat. The Facebook stories are also reported to be displayed at the top of News Feed so that users don’t miss them. Facebook told TechCrunch,

“Facebook has long been the place to share with friends and family, but the way that people share is changing in significant ways. The way people share today is different to five or even two years ago — it’s much more visual, with more photos and videos than ever before. We want to make it fast and fun for people to share creative and expressive photos and videos with whoever they want, whenever they want.”

The trend of visual social media sharing is increasing. More than 150 million Instagrammers have used ephemeral stories since their introduction last year. The Facebook Stories will attract more users, hence adding to the revenue.

The feature has rolled out to a limited number of Android and iOS users in Ireland, as a part of the test. The company plans to roll it out to other countries in the coming months. 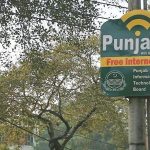