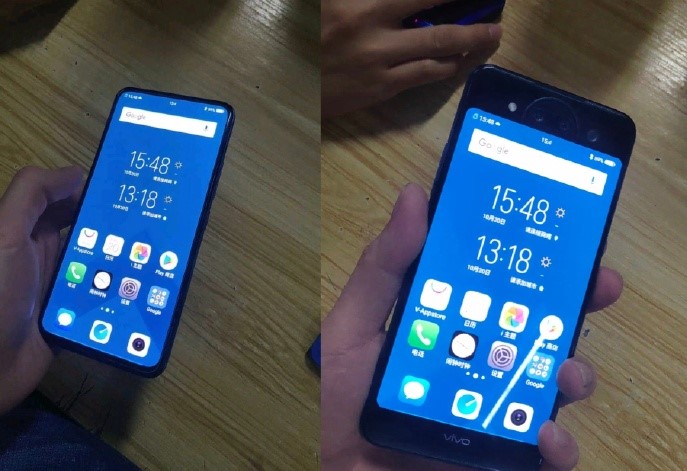 The quest to the ‘all-screen display’ started with the introduction of Samsung’s Galaxy S8 in 2017 and has continued with every phone that has been released since then. It seems that the smartphone industry is very close to achieving that highly anticipated display. Samsung hinted in its developer’s conference that they’ve finally developed a technology which can put sensors and camera underneath the display, but it will still take some time as the technology at the moment is not ready. However, this isn’t stopping the Chinese manufacturers from trying innovative ways to come up with an all-screen display.

From slider selfie shooter designs in Vivo Nex to mechanical camera pop-out in Oppo Find X, Chinese manufacturers are trying all sorts of things to attain that all-screen display. However, Vivo went a step further with its Vivo Nex 2 and has decided to introduce a secondary display at the back of the phone with the primary screen being all-glass display, thereby removing the need for a selfie camera. Images leaked on Weibo revealed that phone will have two displays, one at is a usual place and the second one at the back. In addition to the dual display, the phone is also expected to feature a triple-camera set-up. The image shows the cameras are placed just above the secondary display. 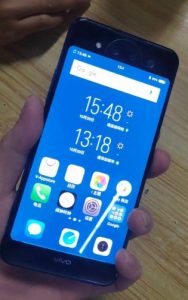 This will allow users to capture really good selfies with the triple-camera setup at the back, furthermore, similar to its predecessor the Vivo Nex 2 is also expected to sport an in-display fingerprint sensor. This design implementation is very interesting since it makes the rear camera act as a front camera as well. Vivo borrowed this design from Nubia X, which was the first phone to feature dual displays. The phone is expected to be launched sometime next month in December. The probable specs of the phone: