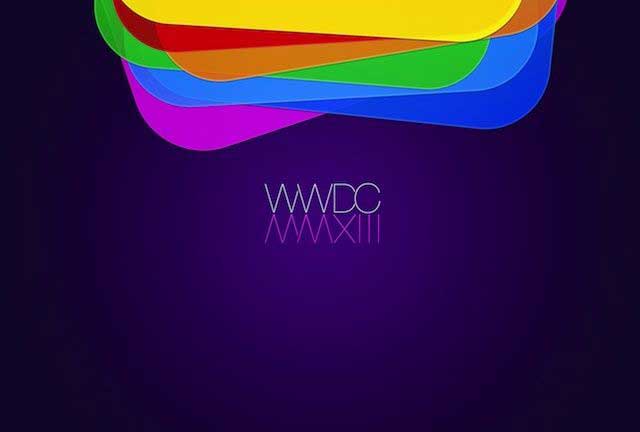 On June 12 Apple’s Worldwide Developer’s conference will take place. Last year apple introduced Siri enhancements, iOS 6, a new MacBook Pro, a new MacBook Air, a quiet refresh to the Airport Express router, its own Maps application, support for FaceTime over cellular networks and new Facebook integration inside of iOS 6.All that stuff was quite big.

WWDC is already causing a big stir in the technology world. There were 5000 Tickets for the conference and all of them got sold in less than 2 minutes. That’s huge we don’t see that kind of anticipation in RIM or Microsoft events.

Last year at WWDC 2012 Apple introduced pretty good stuff and in WWDC 2011 it launched the IPhone 4S. So what possibly can we expect to get from Apple this year: 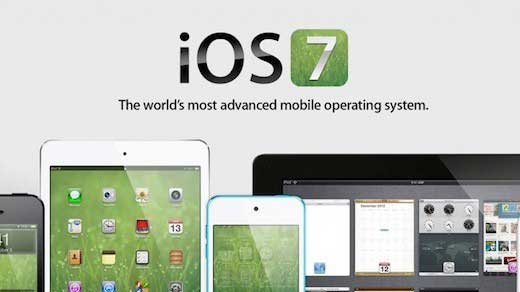 Last year apple introduced the iOS 6 and the year before iOS 5. So we can be sure that Apple will introduce iOS 7 this year.

All of the eyes are on iOS 7 this year mainly because Scott Forstall (The father of IOS) was fired last year because of his unapologetic behavior after shipping buggy Maps Application and SIRI update. Jonathon Ive is looking into the User Interface of iOS now. So, we can expect a very beautiful and sleek User Interface just like the Hardware of Apple Devices.

The news about iOS 7 is floating all over the internet we have heard rumors that this massive update will support widgets now and a desktop like Home Screen (Android Inspired?). I am sure that we will get to see some beautiful widgets in the demo exclusively developed by Apple for the Retina Display.

iO7 will be given a performance boost, some exclusive application bundles. An update to iMessage and iCloud systems is also expected. Rumors have it that iOS 7 will also include toggle buttons’ in the notification bar. 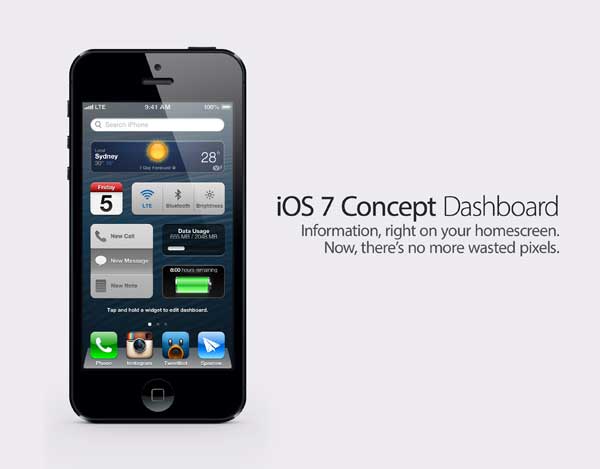 Although Apple’s Retina display is one of the things I love about Apple but it’s not the best display anymore. The new HTC One and Samsung Galaxy S4 have already beaten Apple’s sweetheart Retina Display. So we are expecting Retina 2.0.

Apple CEO Tim Cook suggested that Apple won’t be launching any new products till 2014 but Apple has been staying quite for a while now. I think it’s some sort of marketing stunt to surprise the users.

Though Apple said that it won’t be launching any new products but I still think that IPhone 5s is quite possible this year. We heard rumors that Apple is currently working on two iPhones the iPhone 5s and a ‘Budget IPhone’

I’m happy about the IPhone 5s but I’m more excited about the Budget IPhone possibly because it would be affordable for everyone. Stay tuned to ‘The AppJuice’ for more updates on WWDC and Apple Products. 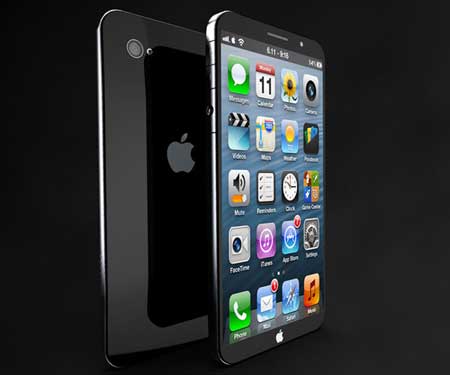 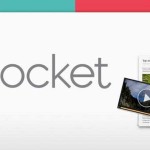