What to Expect from the New iOS 15? – Features Leaked

Although Apple is expected to reveal details on its upcoming software updates at WWDC 2021, glimpses of what iOS 15 will feature have already been leaked.

According to French tech outlet iPhoneSoft, iOS 15 will introduce a redesigned Control Center for iPhones and iPad, as well as support for dual biometric authentication via Face ID and Touch ID. Moreover, the new Control Center will borrow design ideas from macOS Big Sur, featuring support for drag and drop customization. 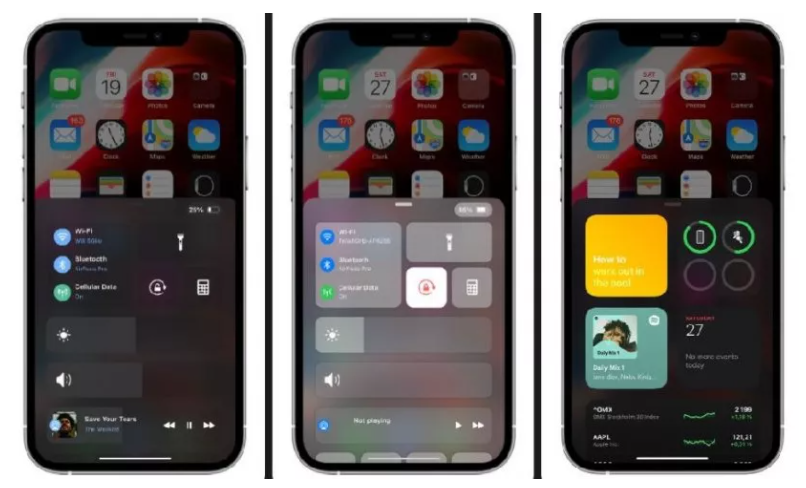 Although no particular images have been disclosed it is expected that iOS 15 will introduce a similar-looking design as the previous version with a few changes. However, for dual biometric authentication, this would be an exclusive feature for the iPhone 13. This feature basically includes two stages of identification before unlocking certain iPhone functions.

The system would require users to authenticate their biometrics through both Face ID and Touch ID, implying that the iPhone 13 may become the first iPhone to feature both forms of identification. For Touch ID, Apple is expected to introduce an under-display fingerprint scanner, which would bring the device in line with several Android flagship phones which already use the feature.

All these highlights and features are yet to be confirmed at the upcoming WWDC 2021 but it is expected that all the leaks will mostly be the same thing that would be unveiled at Apple’s flagship event. 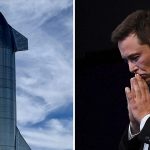