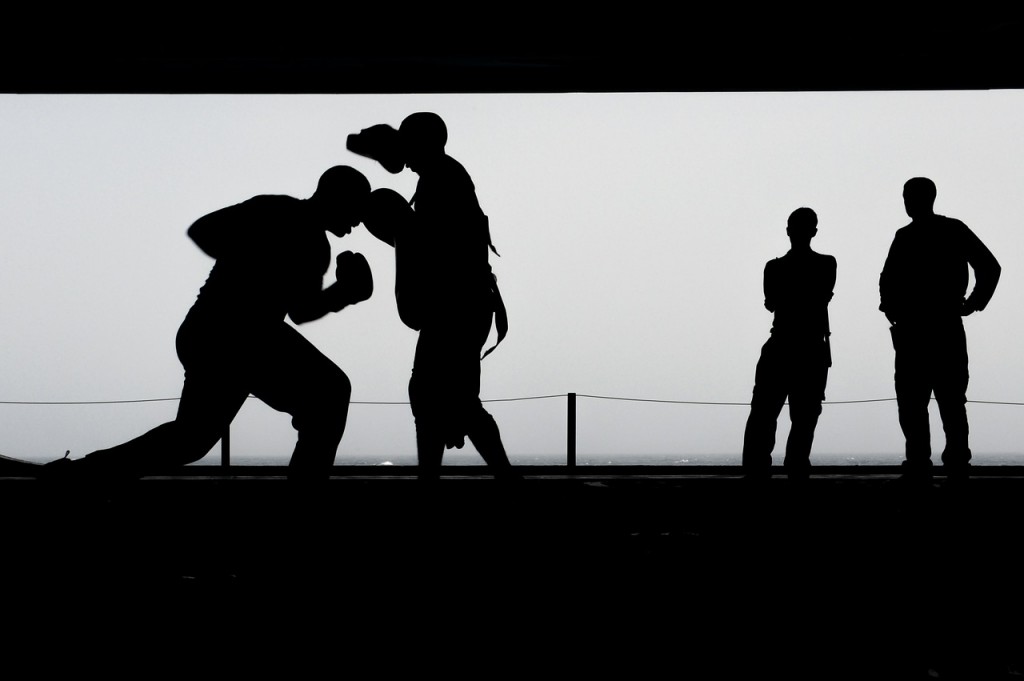 I got the chance to attend the Global Entrepreneurship Summit (GES) summit held in Kenya this June. The summit was co – hosted by the president of the US (Barack Obama) and the president of Kenya. There were people from all over the world; places that I had never even heard off before. Audience included officials from the US state department, multiple business leaders and some inspiring entrepreneurs from all over the world. In one word, my experience of attending the GES was brilliant!

After being incubated by Plan9, my startup is now a part of Microsoft Innovation Center, so I can easily say that I already knew many things being discussed in the sessions there. But despite that, there was still a lot to learn and what made the Summit truly a great experience was the people I met there, the connections I made and what I learnt from every single one of them.

I wouldn’t be able to justify everything in writing here, but there were a few things that deeply affected me as an entrepreneur and I had a couple of eureka moments for sure.

Entrepreneurship means ownership and self-determination, as opposed to simply being dependent on somebody else for your livelihood and your future. Entrepreneurship brings down barriers between communities, cultures and build bridges that help us take on common challenges together. Like the President of U.S, Barack Obama said,

“You don’t have to look a certain way, or be of a certain faith, or have a certain last name in order to have a good idea.”

Challenges are the same everywhere in the world. It requires a certain level of determination and confidence to take the first step of starting something of your own. It’s hard to get the training and the skills to run a business as professionally as it needs to be in this competitive world. It’s even harder to access capital to materialize your idea. It’s very challenging to tap into the networks and mentors that can mean the difference between a venture taking off and one that falls flat. To top that off, it’s even harder for women and young people that have often been marginalized and denied access to opportunities.

You run into old attitudes that, some people, because of where they come from or how they look like, don’t have what it takes to lead or create a business. Sometimes, it’s subtle or sometimes it’s on blunt on your face. For instance, you pitch an idea and the response you get might not be as enthusiastic as if someone else had pitched the exact same idea. Similarly, sometimes women or folks from communities that have not been historically viewed as entrepreneurial may not have the means of opening those doors just to get in front of the right person. And this is the one problem that we, entrepreneurs in Pakistan, have to face.

Of course, the best answer to that kind of thinking is setting an example – one success story. And that’s why we need to encourage the spirit of entrepreneurship as a key part of our country’s progress. Because one of the things that we have to understand is that in order to create successful entrepreneurs, the government has to play an important role in creating the perfect environment. What does a perfect environment means? Transparency, the rule of law, the ease of doing business, and the anti-corruption agenda that creates a platform for people to succeed.

Entrepreneurship is the only way for us to become one of the fastest-growing regions of the world. People will be lifted out of poverty, incomes will go up, the middle class will grow. If we really want to rise out of ashes, be it a hygienic tandoor or a technology company, we need to start solving the problems we face every day because no matter how many problems we have in Pakistan, every problem could be turned into an opportunity. But this won’t happen until we fix some troubling issues.

After attending this conference, one thing I realized was that the problem with our IT industry is the same as the general problem with Pakistan i.e. the mindset of the people. We are driven by competition, not by passion. Most startup founders don’t really care about the problem they are solving — this attitude needs to change. Pakistan has not produced any billion dollar startup hence everyone, no matter which industry they are focused on, considers other startups a competition. There’s a race to be the first one to cross the billion dollar mark! This meaningless competition is ridiculous to say the very least. No company can really be in competition until and unless they are working in the same industry, have the exactly same target market and are solving the same problem. Two startups working in entirely different industries or even the same industry for that matter, solving completely different problems are simply not in competition. There is a need to encourage, support and bring up the spirits of fellow entrepreneurs instead of leg-pulling and showing sheer discomfort in their success.

If you find yourself in such a competition, one of the two reasons would be true,

I am not implying that this is the case with every startup. There are startups that are driven by passion but that percentage is very low. Just find a problem that needs fixing, and there is a segment which is facing this problem, figure out how passionate you are about this and if the answer is ‘a lot’ only then start working on it. Have a clear line of vision because only then would you be able to distant yourself from this negative competition and start focusing on the actual growth.

Lack of mentors and immaturity of startups

Help and/or advice isn’t easily available and even if it is, startups simply don’t know how to get it. So the problem is with both, the startups and the mentors.

These are not the only problems but these are the problems that I believe can be fixed right away. I have seen startups blame the incubators for everything that goes wrong including lack of investment and a limited network. Yes, there is no denying that these problems exists and being an entrepreneur we should have the abilities to tap into the right resources to solve these problems.

How many of the relatively successful startups are willingly helping others? Not many — this needs to change! Startups can learn more from senior fellows who have gone through the same phases in life, who have faced the same difficulties, and despite all the odds against them, have proven themselves with grit, hard work and passion. We might not have many names in the list but the amount of experience, learning and guidance they can impart is matchless.

Arusha is the founder and COO of an education startup mySMACED- A smarter education platform, connecting homes to schools. Profile 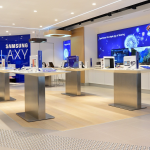