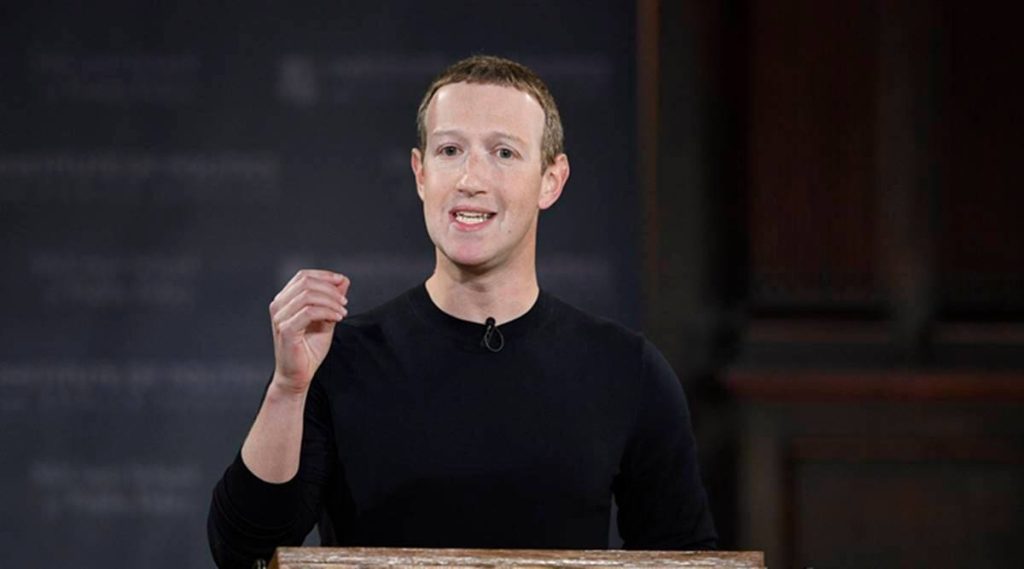 On Thursday, Meta Inc’s CEO, Mark Zuckerberg, told his employees that WhatsApp and messenger would drive the company’s next wave of sales growth. It will be to soothe financial worries after its first Mass layoffs.

However, we have spoken a lot about long-term opportunities like the Metaverse. Though, the reality is that business messaging will probably be the next strongest pillar of our business as we work to monetize messenger and WhatsApp more, as stated by Zuckerberg.

Moreover, Meta enables some customers to communicate and transact with merchants using chat apps. Indeed, it’s a great initiative by meta, including a new function unveiled in Brazil on Thursday.

Though, the company did not respond immediately to a request for comment on Thursday’s internal forum. Since announcing a long-term goal to develop an immersive last year, Zuckerberg has heavily invested in extended reality hardware and software. However, his comments there reflect a change in tone.

Investors were curious and questioned the wisdom of that decision as Meta’s core advertising business has struggled a lot the current year. Recently, in his remarks to staff members, Zuckerberg downplayed the amount of money the business was investing in Reality Labs. The department in charge of its investments in Metaverse. According to the CEO, capital expenditures were Meta’s second largest expense. However, land received about 20% of Meta’s budget.

On the other hand, within reality labs, the unit was spending over half of its budget on augmented reality. In addition, smart glasses products will continue to develop over the next few years.

Mark Zuckerberg said this is the most challenging work. But I also think it’s the most valuable potential part of the work over time.

Over 40% of the reality lab’s budget went toward virtual reality. About 10% was spent on futuristic social platforms such as the virtual world it calls Horizon.

According to the chief technology officer Andrew Bosworth, responsible for Reality Labs, said AR glasses must be more valuable than mobile phones. It is the best way to appeal to potential customers and meet a higher attractiveness bar.

Moreover, he also added that he was hesitant to create industrial applications for the devices. He declared it niche and wanted to focus on structuring for a broad audience.

People are Spending Billions to Buy Land in the Metaverse But is it Worth it? 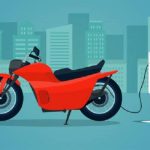