WhatsApp Launches ‘View Once’ Feature For Photos And Videos 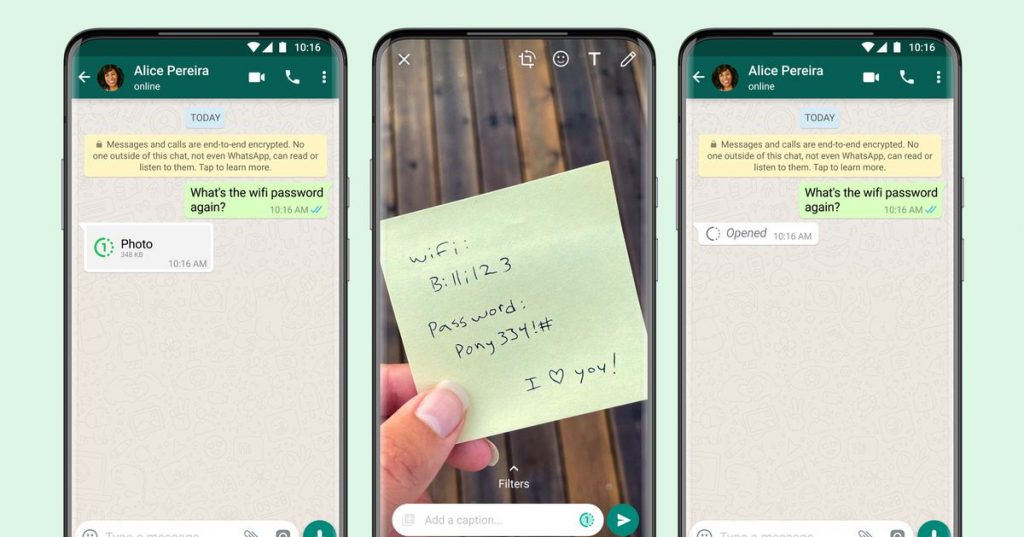 It seems that WhatsApp is taking a page out of other social media platforms book such as Snapchat, etc. as the messaging app rolls out its ‘View Once’ feature which allows the app to automatically delete an image or video once it has been opened by the recipient.

When you send a photo or video you will notice a small ‘1’ button near the send button. By tapping on the 1 button and hitting send, the person who receives that message will be able to view the image or video only once. Once the image or video has been viewed, it will be automatically deleted. This comes in handy if you’re trying to send something sensitive.

So far the feature has arrived on Android while for iOS it may be still in the Beta version.

However, it is to be noted that this feature is totally different from the disappearing messages feature which just removes the chat history for a certain period of time. 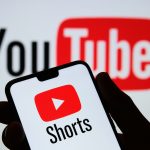