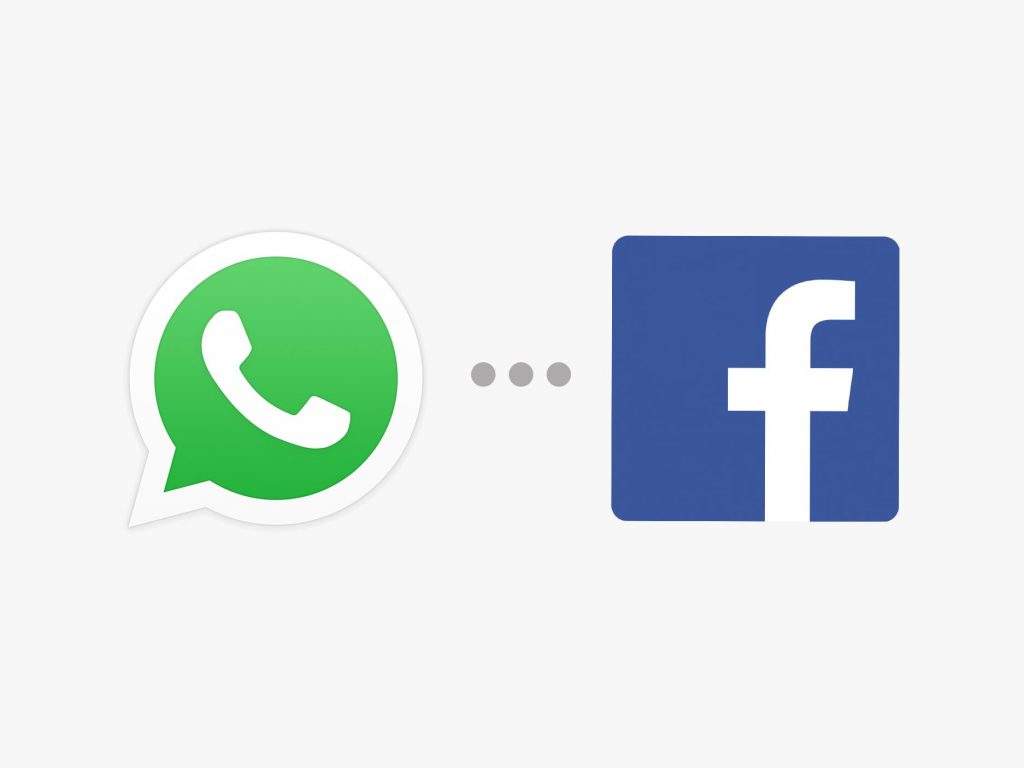 For quite a while, Facebook has been synonymous with the term “social network behemoth”. However, it has recently been dethroned as the world’s most popular social network by none other than one of its largest and most famous acquisitions – WhatsApp.

This information comes courtesy of a report released by the analytics firm App Annie, according to which WhatsApp surpassed Facebook last September. Incidentally, Facebook CEO Mark Zuckerberg announced on January 2018 that WhatsApp has gained an astronomical 1.5 billion active monthly users.

As far as the prevalence of use is concerned, the report states that India has the lead in terms of the greatest number of active WhatsApp users, followed by Brazil, Mexico, Turkey, and Russia. While the platform has certainly faced a backlash in countries like India and Brazil – most notably when the Indian government stated that messages spread via WhatsApp were to blame for the widespread lynchings last year – it has continued to grow steadily.

WhatsApp does owe its popularity to growing markets, but its end-to-end encryption and ease of use have certainly been major factors as well. Furthermore, the company has also undertaken corrective measures with respect to the spread of fake news.

Finally, the underlying model that basically gives WhatsApp its value-free alternative to standard telecommunication services like SMS – has played a critical role in setting up the platform for success from the very beginning. A spokesperson from App Annie said:

“Although their value proposition has subsequently expanded, this core offering has resulted in continued success in emerging markets where the cost of using a mobile device is still high relative to average income.”

While the present may be clear, the future is certainly murky for WhatsApp. For one, its founders have left Facebook due to conflicts with Zuckerberg’s plan to introduce ads on the platform. Moreover, elections are looming in India, its largest market, and the results could affect the platform’s usage over there.

As with most things, we will have to wait and see how it turns out for the world’s most popular chat app, and whether it can hold on to that title for long. 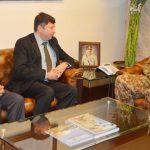